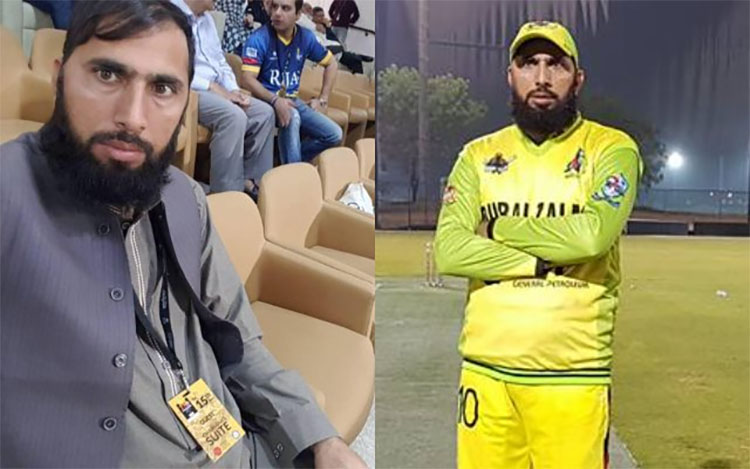 The dilemma involving Dale Steyn not making it into South Africa’s T20I squad for India tour has reached a new level. The Proteas pace bowler halted his Test matches to get a chance to explore more of the white-ball cricket. He has encountered a fair share of injuries recently, which is why stepping down from Test series was a healthy choice. The T20I series with India is right around the corner, and Steyn was shocked to discover that South Africa had ruled him out of the games.

The Proteas is set to tour India for the T20I series and Tests during the next month. Both teams are going to play the three T20I games and Tests. On Wednesday, Steyn perplexed several people by indirectly addressing the decision to exclude him from the series. He had not criticized the choice, however, his tweets reflected that he was out of the cricketing equation. Cricket South Africa released a clarifying statement that contradicts Steyn’s comments.

Steyn had mentioned that he applied for the series, but South Africa says that he has not received a clean bill of health yet. The pace bowler has been out of the games since his shoulder injury back in April within the Indian Premier League. He was in South Africa’s World Cup squad but had not played any matches and got dismissed from the tournament later on.

Corrie van Zyl, the CSA director, was reported to say that Steyn was still medically unprepared to enter the stadium and join the matches and that their information and statements clarify the situation very well.

Van Zyl went on to mention that Vernon Philander (hamstring) along with Theunis de Bruyn (back) have both been on recovery to get ready for the upcoming three-Test series in October versus India.

The director said that they were both on the mend and will need to perform in a match prior to the tour in order to prove their recovery and strength.

South Africa has declared that they have already started to prepare their new-look T20I World Cup side for next year. Quinton de Kock will be leading the side against the Indian team with Rassie van der Dussen as the deputy. South Africa welcomed three new additions to the T20I squad: Temba Bavuma, Anrich Nortje, and Bjorn Fortuin.