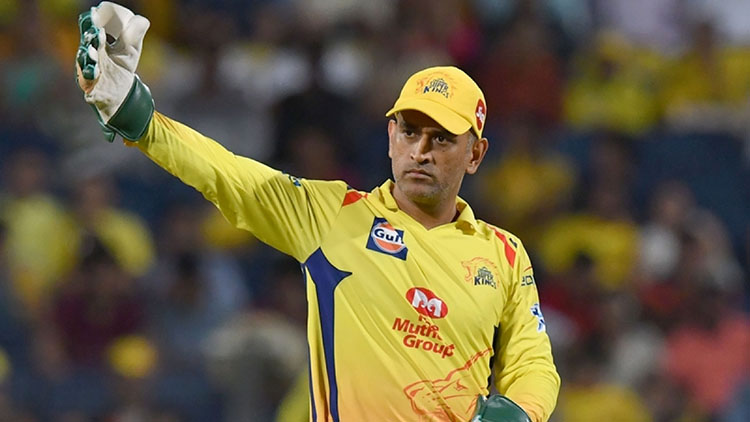 Virat Kohli shattered records as he scored his 7th double 100 in the 2nd Test match against South Africa. He became the 4th captain to score a century in the 50th Test match. This list does not end here, he became the 1st Indian batsman to score 40 International centuries, 21 in ODIs and 19 in Tests. Virat is just 1 century away from breaking Ricky Ponting’s record, who ended his career with 41 centuries as Australian captain

So here are some amazing facts about Virat’s magical double centuries.

From July 2016 to December 2017, Virat made 6 double 100 in total and this list of success does not end here, he scored 2 double hundreds within the 10 days interval against Sri Lanka in November and December of 2017. Then at Nagpur, he scored 213 and also became the only player to score highest of 243 on his home ground Firoz Shah Kotla in Delhi.

2. Kohli became Man of the match 4 times out of the 6 matches he played where he scored a double ton.

Against West Indies and New Zealand, Virat made his 1st two double hundreds but it was not enough for him to win Man of the match. Ravichandran Ashwin instead won that award after both the matches.  While competing against West Indies, Virat was actually thinking only about the runs in the journey of his double hundreds, but on the other side, Ashwin made a fantastic 100 against the not-so-good bowlers of West Indies. Again he returned to take 7 wickets in the 2nd innings to make a remarkable performance in cricket history.