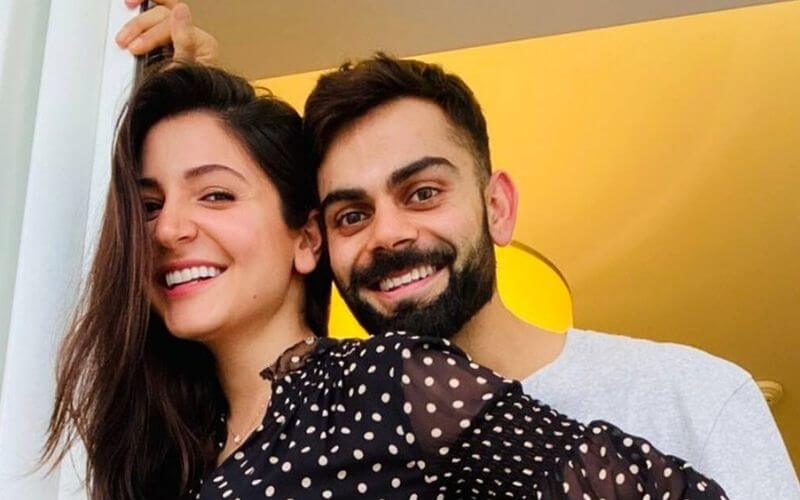 Ravi Shastri, the head coach for India, is aiming for new changes to the team’s fitness strategies. Reports mention that Shastri has been attempting to raise the Yo-Yo test passing score. He knows that fitness is crucial to the cricketing world and so its minimum score for qualification is set to be 17. The score used to be 16.1, easily achievable by agile players like Manish Pandey and Virat Kohli.

The team’s fitness scenario is the leading cause of its success in today’s cricket. Fitness is an integral component of the game, now more than ever. Following Virat Kohli’s captaincy, cricket fans have noticed the team reaching new levels in fitness.

Kohli is in the best shape and he encourages other members to stay fit as well. The Indian team management uses the Yo-Yo fitness test to benchmark the players’ strength. Even fit players have been removed if they failed the Yo-Yo test. This proves how important it is.

As reported by Bangalore Times, Shastri’s focus on fitness will probably increase the minimum mark for qualification to 17. Bangalore Mirror quoted a source to say that fitness is absolutely crucial for international level participation and 17 will be the minimum score to qualify.

Ravi Shastri is going to conduct a meeting for this news prior to India’s match against South Africa on 15th September 2019. It will interesting to see how all of this unfolds.

India’s next competition is its home series versus South Africa. The Proteas are going to travel to India for their T20I three match series and one Test series. The T20Is will begin from the 15th of September 2019. It will be interesting to watch India’s Men in Blue back on their land after a successful West Indies tour.