What V Rathour had to say about Rohit Sharma ahead of the IND vs SA Match? 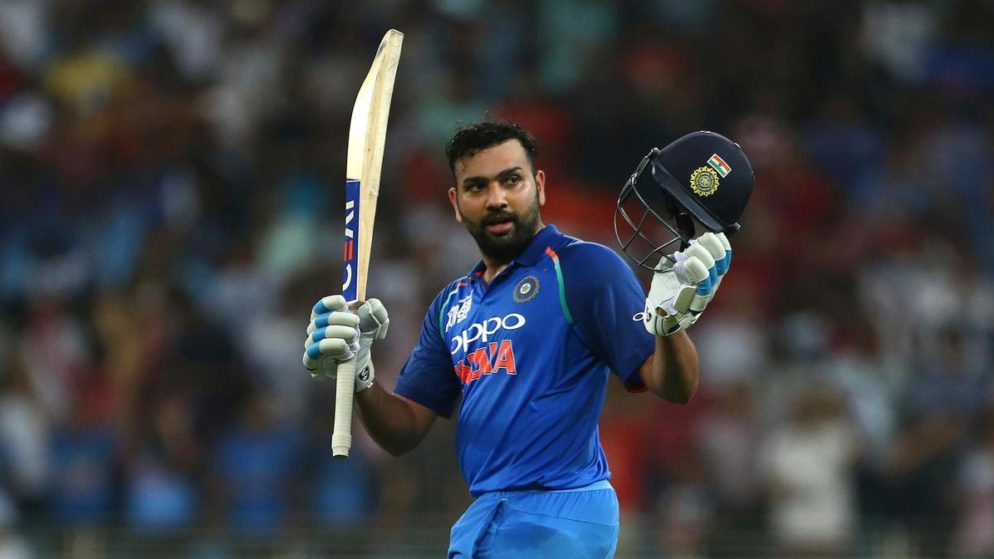 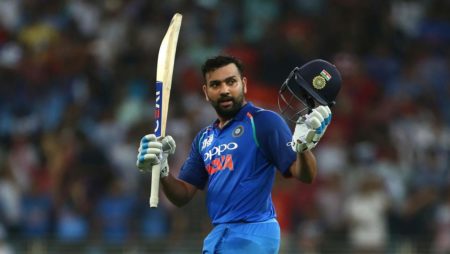 The batting coach of the Indian cricket team, Vikram Rathour came in a press conference before the T20 match between the two teams India and South Africa. While talking about the progressions made on the team, he brought on front the topic of Rohit Sharma and invoked on him playing in all the three types of cricket on grounds of his brilliant performances.

Rohit Sharma has been the real hero of the Indian cricket team. The only player in the Indian cricket team who has shown brilliant performance by hitting double hundred three times till now. Not only has that but the he topped the list of maximum hundreds scored in T20. Such a charming batsman, but this same fate has not been with him in the test match scenarios. Rohit has only played 39 test matches and his estimated run is 1585, keeping an average of 39.63 runs in a match which not quite satisfying. KL Rahul has been removed from the team for his bad performance in test matches and thereafter Rohit was his replacement who was given an opportunity to open in the test matches.

In his speech Vikram Rathour made it clear that Rohit Sharma is an excellent sportsman and it will be great for him if he plays with the white ball too, since he has shown many remarkable innings with the red ball. He continued that he is not aware as to who will get in the team of eleven but he is absolutely sure that if Rohit comes down to bat, he’ll make history here too in the next upcoming foreign tour.

Upcoming situation after this

The next series between the two teams India and South Africa will start from and of October and it will be quite interesting to see Rohit Sharma as the opener.