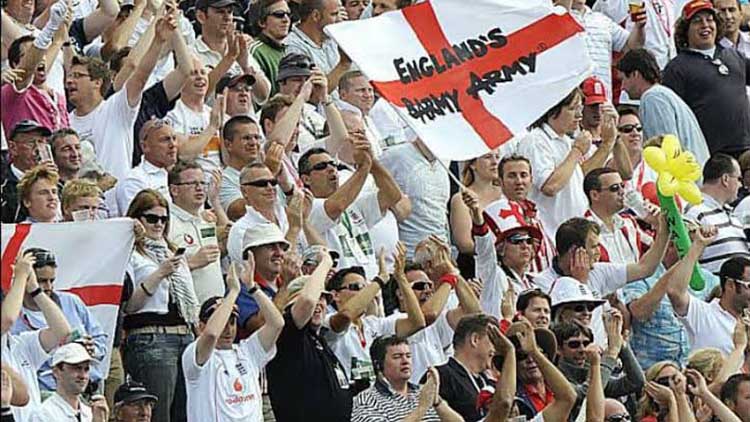 The Cricket World Cup was set to commence at the end of May. There were quite a few complaints regarding the World Cup being held in a country with persistent rains. There was a call for getting some Wimbeldon-esque stadium cover. Either that or to move the tournament somewhere with no rain.

English summer began with abandoned World Cup matches due to the repetitive rains, but in the back of our minds, we will have to accept it is a part of cricket when it is played in the country of its origins.

Looking back, we had been lucky enough to witness the best ever ODI which was the Lord’s World Cup final and an Ashes Test at Leeds. These were games enjoyed by a diverse audience, including veterans and amateurs, kids and adults, females and males.

If it was not true already, it can be safely said that cricket is now officially found on the world map. News channels from Canada, America and several other countries where cricket is not popular, have been broadcasting the World Cup final highlights; the run out at the hands of Jos Buttler seems to be replayed a billion times around the world.

Kids were crowding the streets carrying their cricket bats, people who didn’t know the sport were seen to take an active interest, and you could clearly tell how cricket’s popularity skyrocketed in just a little time.

ODI cricket within England had seemed to become extinct before World Cup. Traditionalists kept up with their affinity for Test cricket, while the younger generation preferred T20 cricket. Still, the contagious enthusiasm of the World Cup final caught everyone’s attention so much that even hardcore fans of football who couldn’t bear the thought of cricket had removed their shirts and celebrated along when Buttler succeeded to rattle the ground and the stumps to claim the World Cup for England.

Regarding the Ashes, if you used to find Test cricket to be boring and thought that no one had time to appear for five-day matches, then here’s the reality. Every single Ashes Test of the year had been watched with full capacity, and massive English crowds had gathered up to support their team.

The best example was Leeds third Test, with England on the ropes. Everyone believed that the game was over before the ending, but the crowd did not give up hope. They cheered on for each run even if the chances of winning were diminished.

Ben Stokes was remarkable, and his magnetic innings left the crowds breathless. If you include the ground’s atmosphere, it was the perfect combination – a great example of our love for Test cricket.

It was inspiring and absorbing. When Stokes hit his final shot for four, this was the answer for all doubtful critics, a tribute to the fact that Test cricket is really alive.

What facilitated the Ashes this time were the field pitches along with Duke balls that allowed a fair battle between the bat and the ball. If the player was not Steve Smith, the batting became very challenging. And despite some assistance for bowlers, they still needed to work hard with their plans to strike wickets consistently.

I don’t know if this British summer for cricket can get any better, but it has surely intrigued us for more. Cricket fans were in their element, and everyone will hope for a lot more summers of cricket in the future.

Cricket is not without errors; the undefined grey area of a few rules and umpiring mistakes were constant throughout. While the ICC tries to perfect these, we should continue enjoying the exhilarating sport.