The much-awaited Tamil Nadu Premier League is all set to begin from July 19th. A total of eight teams will battle in their quest to get their hands on the important trophy. It is decided by the state cricket association that all the games will be played at Cheapauk Stadium in Chennai. Chepauk Super Gillies won the previous edition of TNPL that was played in the year 2019. Due to a global pandemic, the previous edition of the exciting T20 tournament was adjourned without a single game being played. However, situations across the country are now getting normal and Tamil Nadu Cricket Association has informed the fans that this year TNPL will begin in the 3rd week of July.

Tamil Nadu Premier League saw its maiden season back in 2016. The cricket association followed the Indian Premier League blueprint and got a great response from every nook and corner. The inaugural season of TNPL was won by Tuti Patriots followed by the Chepauk Super Gillies, Siechem Madurai Panthers, and Chepauk Super Gillies in the year 2017. 2018 and 2019. Chepauk Super Gillies is one of the most successful sides of the tournament and they are the only side to have won TNPL twice. In the upcoming edition, they will come out with the reputation of defending champions and will look to repeat their 2019 performance once again. 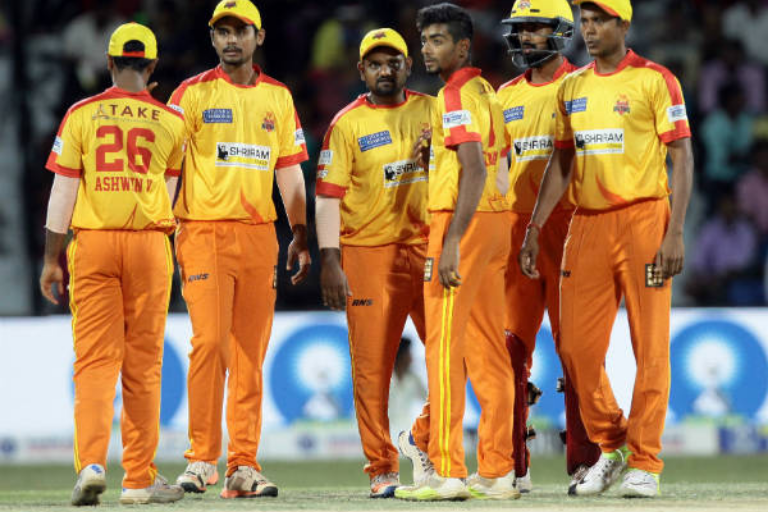 “The Tamil Nadu Government formally approved holding the TNPL 2021 tournament on 1st July 2021 subject to no spectators and strict Covid protocols. After discussions with all the stakeholders, it was decided to start the 2021 edition of TNPL from 19th July to 15th August. 8 teams will play 32 games in M A Chidambaram stadium, Chepauk,” Tamil Nadu Cricket Association (TNCA) secretary, Mr. R. S. Ramasaamy said while releasing the schedule here on Wednesday evening.

“Matches will be broadcast by Star India in Star Sports 1 Tamil, One of their English Channels, and on Disney + Hotstar VIP.  The teams are starting their practice on 9th July at Chepauk after extensive testing, quarantine, and following strict bubble rules. BCCI Anti-corruption team will be in place for the tournament for education and monitoring,” he added.

It is informed that all the teams of the tournament will begin their practice on July 9 under strict bio-bubble. Meanwhile, BCCI has placed its anti-corruption unit to monitor the T20 tournament that has hogged the spotlight in the past due to match-fixing and betting in the previous editions. 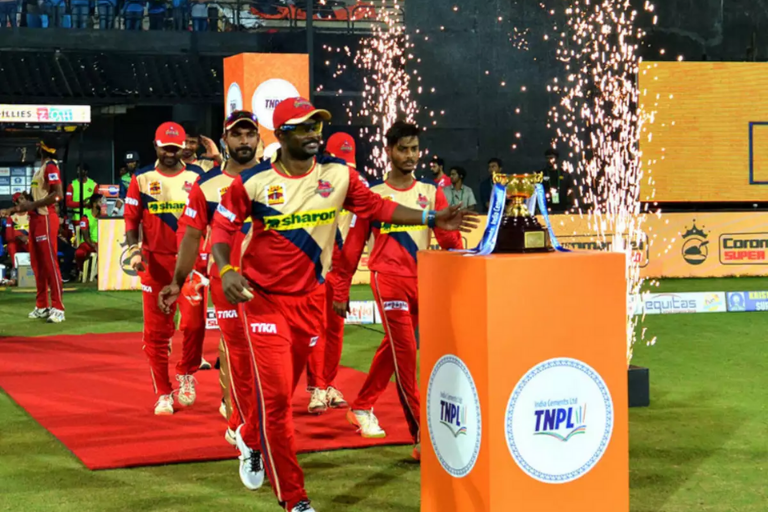 Tamil Nadu Premier League 2021 will be broadcasted by Star Sports on Star Sports Tamil Channel, one of their English channel. The cricket fans can easily enjoy the TNPL Live Streaming on Hotstar.

Suryakumar Yadav vs Shreyash Iyer: Who is the better batsman in the middle order?