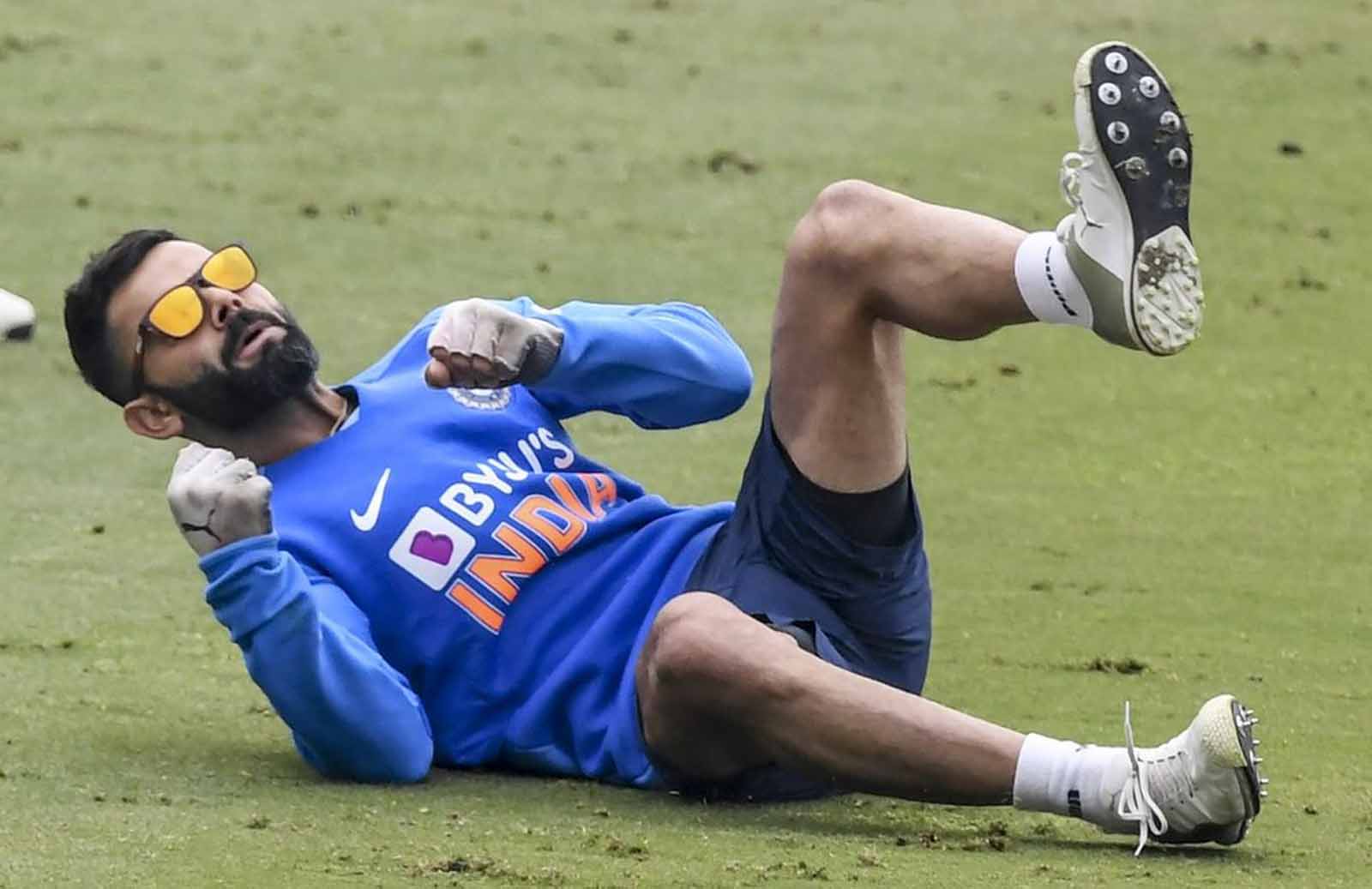 Team India is scheduled to travel to Australia for playing ODI, T20I, and Test series. And, the Men in Bue have suffered a big blow as their skipper and star batsman Virat Kohli will not be available at least for three Tests due to personal reasons. Meanwhile, there is still a big question mark on the availability of Rohit Sharma, who according to BCCI is not fit for international games.

The tour will begin on November 27 and the players picked in the squad have already joined the bio-secure bubble. Meanwhile, they have hit the nets and begun with their preparations. It will be a difficult tour for Team India if players like Virat Kohli and Rohit Sharma are not available.

“Rohit won’t travel to Australia unless he clears a fitness  Test conducted by Team India physio Nitin Patel. Unless Patel and the National Cricket Academy declare him fit, Rohit is not going to Australia.” the source said as quoted by Times of India.

He also revealed that Virat Kohli has made himself unavailable for at least three-tests due to some personal reasons. Source asserted that the Indian skipper wrote a letter to BCCI informing them about the same.

“However, we’re keen to see that Rohit is fit in time for the Test series, considering that Virat has written to the Board hat he may miss as many as three Tests due to personal reasons,” the source added.

Earlier this month BCCI announced the squad for the Australia tour. And, Ajinkya Rahane will continue to be the vice-captain in the longer format. In the absence of Rohit Sharma, KL Rahul was appointed as the deputy of Virat Kohli in the limited-overs.