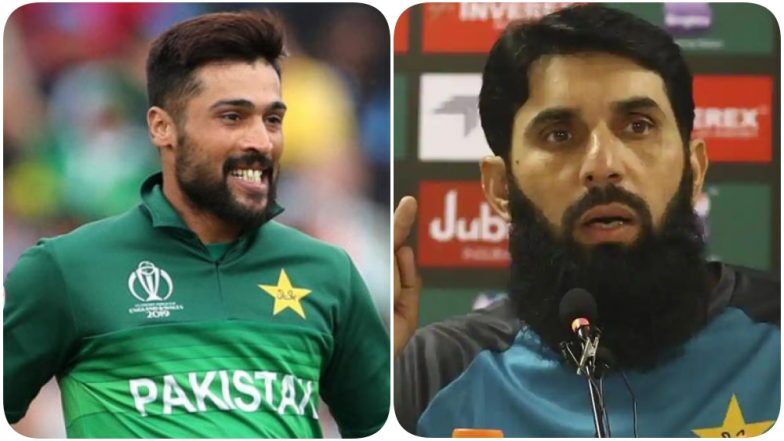 Jasprit Bumrah’s name has been the talk of the town since he got married to sports presenter Sanjana Ganesan. He tied the knot with Sanjana on March 15, 2021, in Goa. The adorable couple themselves shared stills on social media platforms through their official social media handles. Now, a video has gone viral in which the Indian pacer can be seen shaking his legs with his wife on a song during his sangeet ceremony.

Jasprit Bumrah is one of India’s premier fast-bowler across all formats. He is a regular face in the current Team India line-up. He was last seen in action during the 3rd Test against England. Afterwards, he pulled out of the 4th Test followed by T20I series against England. So far, he has managed 250 international wickets for Team India.

On the other hand, Sanjana Ganesan is a famous sports presenter, who has anchored in several other reality shows like MTV Hustle. Meanwhile, she is the official sports anchor of KKR and she has taken interviews of several famous players like Shakib Al Hasan and others.

The rumors about their relationship hit an all-time high after Sanjana Ganesan shared a post on social media mentioning Jasprit Bumrah’s name. However, now, when the lovebirds have tied the knot and there are no more questions left around their life.

At the moment, the lovebirds are enjoying their time together and are busy with family functions. There comes a video in which Jasprit Bumrah can be seen dancing alongside his wife Sanjana Ganesan during their sangeet ceremony

Soon Jasprit Bumrah will be seen donning Mumbai Indians jersey in the upcoming Indian Premier League 2021 that is slated to begin from April 9, 2021, with the opening game between Mumbai Indians and Royal Challengers Bangalore.