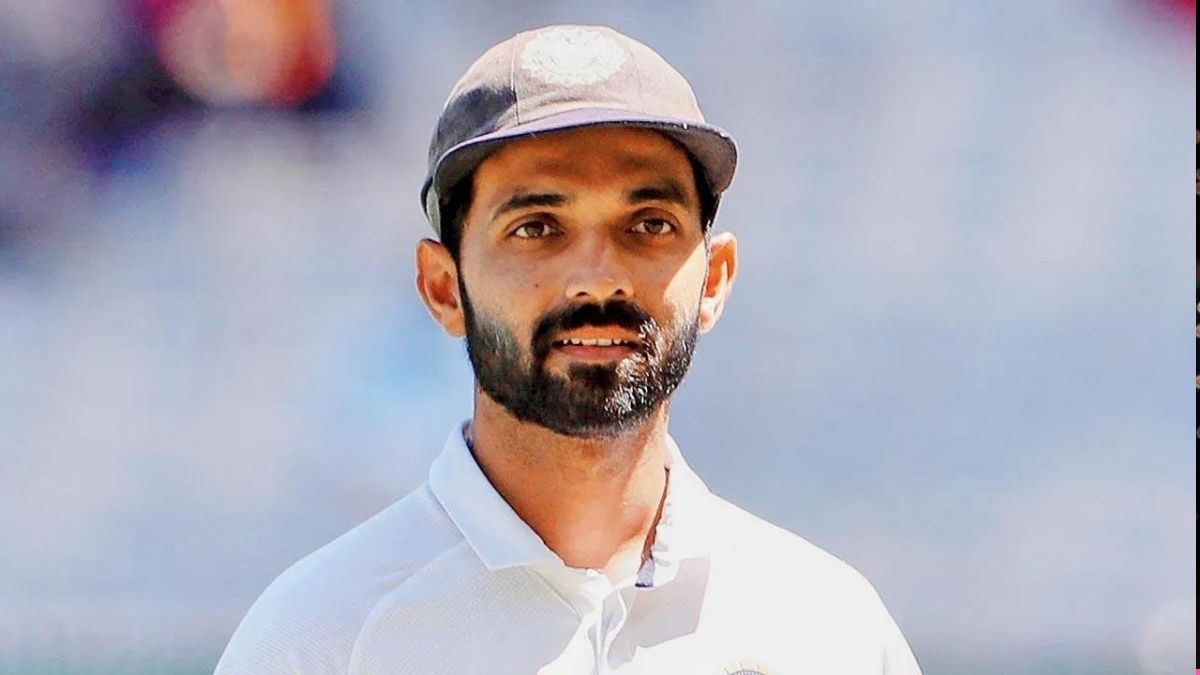 What is Ajinkya Rahane net worth?

Ajinkya Rahane is a stylish middle-order batsman from India who also served as Vice-Captain of the Indian test team from 2015 to 2021. He has been the backbone of the Indian Test lineup for years now but his journey started as an explosive white-ball opener who had a variety of shots in his armory.

Rahane made his India debut in 2011 but his cricketing journey started all the way back in the streets of Sangamner Taluka. Rahane hails from a typical Hindu Maratha family. At age of 7, he accidentally attended a cricket camp with a hard leather ball which turned out to be very impressive for Rahane and coaches enrolled Rahane into the academy for free.

Rahane made his Ranji debut in 2007 and quickly climbed up the ladder and made his Indian debut in 2011. Although it took 4 years for Rahane to establish himself on the Indian team, he is now considered India’s go-to man with the bat in foreign conditions. In this article, we will check out Ajinkya Rahane net worth, his house, salary, etc.

Ajinkya Rahane is an established name in Indian cricket and his major source of earning is through cricket and endorsements. He carries a very calm and composed persona which helps him snatch good brand deals. Ajinkya Rahane net worth is estimated to be around INR 65 crores and it has witnessed a sharp growth in recent years because of the increase of Rahane’s face value in the media world.

Ajinkya Rahane is a Maratha boy and was picked by Mumbai Indians in 2008 auctions as an uncapped player for a record amount of 1.5 crores. He failed to make any impression in the first 3 seasons of IPL due to a lack of opportunities and despite Mumbai Indians willing to re-sign him for 2011 auctions, he moved to Rajasthan Royals for better opportunities.

Rahane exploded in Rajasthan’s jersey and scored his first T20 Ton in 2012 against Royal Challengers Bangalore. 2012 was his best season which earned him a call up to the Indian team against Australia in the test series where he made his test debut.

Rahane and Rajasthan Royals shared an impeccable bond till 2020 when the Royals traded him to Delhi Capitals. He has not performed according to his reputation in the last few seasons and has a point to prove in upcoming seasons.

* BCCI has recently announced changes to the pay scale on the basis of player experience.

Ajinkya Rahane is an integral part of the Indian team and is a former Vice-Captain of the Test team. Although, he only plays test cricket but still has a big influence in every decision making. He comes under A grade cricketer’s contract and earns INR 5 Crores as retainers fees. His per match earnings is according to table

*Match fees are split 50/50 between players who are not in the starting XI and those who are.

Ajinkya Rahane has a very favorable public image and his calm and composed stature also contributes to his high demand in the endorsement world. He is associated with many big brands and earns approx 20-30 lakhs per deal. He signed a monthly deal with CEAT tyre in 2016 which was worth crores. His other associations with brands are

Ajinkya Rahane is not a big fan of lavish lifestyle but loves cars and expensive automobiles. He has some eye-catching luxurious cars in his small collection. He owns an Audi Q5 and has cars from big brands like Volvo, BMW. His whole car collection is estimated to be around INR 5 Crores according to reports.

Ajinkya Rahane is always seen as a shy and calm character and doesn’t give many reactions on the cricket field even intense situations. Rahane is a very chilled person off-field and likes to spend major time with his family and friends. On social media also, he shares most of the pictures from his family functions and day-to-day happenings with his daughter and wife.

If we talk about Ajinkya Rahane House and his properties, he hails from Ashwi KD in Maharashtra but currently lives in the Matunga area of Mumbai. He shifted to Mumbai after gaining success in IPL and bought his first house after marrying his childhood love. Rahane lives in a Luxurious exotic house in Matunga which is worth crores. He also owns many properties across Mumbai and India.

Ajinkya Rahane is married to his childhood best friend Radhika Dhopavkar. He always has been one woman man and never made headlines for any personal life happenings. He tied knot with Radhika in 2014 after his successful 2014 English tour. They both have a daughter which they named Aarya.

Q. What is Ajinkya Rahane net worth?

Q. What is Ajinkya Rahane height?

Q. What is Ajinkya Rahane age?

Q. How many centuries does Ajinkya Rahane have in Test Cricket?