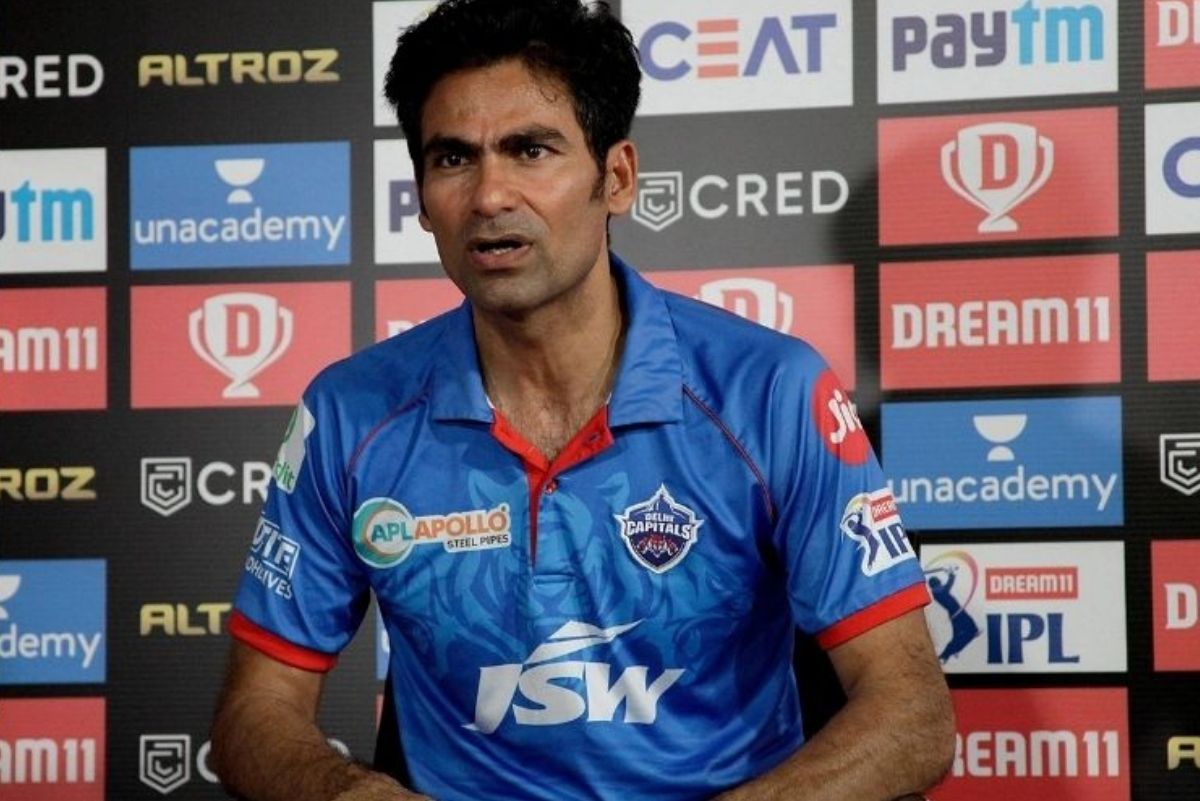 Mohammad Kaif is a former Indian cricketer who has represented the national team. Born on 1 December 1980, the Uttar Pradesh-based batsman played the Indian national team between 2000 and 2006

Kaif made his Test debut for India on 2 March 2000 vs South Africa at the young age of 20. He has represented the national team in ODIs. One of the batsman’s crowning achievements came when he became the first Indian U19 captain to win the U19 World Cup in 2000.

Apart from the national team, Mohammad Kaif also played in the IPL. He won the IPL trophy with the Rajasthan Royals in 2008. Following this, he also played for the Kings XI Punjab and the Royal Challengers Bangalore. He has also been a prominent name in India’s domestic circuit.

In this article, we will have a look at Mohammad Kaif’s Salary, Net Worth, Personal Information, Career details, Wife, Controversies, FAQs, etc

Mohammad Kaif Net Worth: Mohammad Kaif’s net worth is reported to be around $2 million or 15 crores in Indian Rupees. The Allahabad-based batting allrounder has earned his net worth through endorsements, his salary during his playing career, post-career coaching roles, and his investments, etc.

Mohammad Kaif’s Salary: Over the years, Mohammad Kaif reportedly earned approximately INR 5 Crores while playing in the Indian Premier League. The maximum salary that he earned was INR 2.5 Crores (2008) which Mohammad Kaif earned while playing for the Rajasthan Royals. He earned 1 Crore with the Kings XI Punjab and 50 lakhs with the Royal Challengers Bangalore.

It is not known how much the batsman earned playing for the Indian national team and in the domestic circuit.

Mohammad Kaif’s Endorsements: Here are the companies that endorsed Mohammad Kaif during a point of time in his career:

Mohammad Kaif’s Car Collection: The following are the cars that the batsman has had in his garage at a point in time:

Mohammad Kaif’s House: Mohammad Kaif lives at a home in Civil Lines, Allahabad. He also has a house in Sector 31 of Noida and an apartment in Gurgaon. The total worth of all these houses is around Rs. 7.50 crores.

His house in Allahabad is his base. This is where he spends the majority of his time with his family. The multi-story house is well furnished and has lavish interiors.

Indian National team: Having performed well for Uttar Pradesh, Kaif got his national team call up in 2000. The Indian batsman had also captained the India U-19 side to their first World Cup victory in 2000.

Mohammad Kaif made his Indian debut against South Africa on 2nd March 2000 in a test match. Due to his patchy form, he was eventually dropped until he made his ODI debut on 28 January 2002 v England. Kaif’s biggest accomplishment would come soon as he would score an important 87* as he guided India to the Natwest Series victory in 2002. This victory is still famous among the players and supporters.

Owing to his performances Mohammad Kaif was also picked up in the 2003 ICC World Cup side which lost the finals to Australia.

Following the 2004 series vs Bangladesh, Kaif’s career started to go downwards. Though the player was good as a fielder, he was inconsistent with the bat. Owing to this, Kaif was eventually omitted from the Indian side in 2006.

Indian Premier League: Kaif was picked up by the Rajasthan Royals in the 2008 IPL edition. He played all the games but just scored 176 runs. Nevertheless, the Royals did go on to win the trophy.

After being dropped in 2009, Kings XI Punjab picked Kaif in 2010 followed by the Royal Challenger Bangalore in 2011 and 2012. Kaif again underperformed for both the teams. His average was under 15. Owing to this, he was not picked up in the IPL.

Mohammad Kaif eventually continued to play domestic cricket until his retirement in 2018.

Pooja Yadav Kaif: Pooja Yadav and Mohammad Kaif reportedly met at a party in 2007. The couple instantly connected and have stayed together since. Pooja is a journalist by profession and is herself a star in her industry.

The couple eventually got married in 2011. Since then they have been blessed by a son named Kabir and a daughter named Eva. Kaif and Pooja can be seen putting up photos together on social media all the time. They are very much in love and we hope that this continues for eternity.

Small Room controversy: In his autobiography, Shane Warne recalled how Mohammad Kaif flipped out upon seeing his hotel room during IPL 2008. All the Rajasthan Royals players apart from the captain Shane Warne had gotten similar hotel rooms but Kaif allegedly walked to the receptionist and demanded a bigger one as he was a senior player.

The fans pinpointed how this team was actually made by Virat Kohli and coach Ravi Shastri and has been more or less similar since 2016. Hence, Kaif certainly would have wanted to delete that tweet upon seeing such an angry response.

The former Indian international is active on social media as well

Mohammad Kaif generally posts about cricket, his pastime activities, and his friends and family.

Q- What is the name of Mohammad Kaif’s children?

He has two children. A son named Kabir and a daughter named Eva.

No, he retired from professional cricket in 2018

Q- Against whom did Mohammad Kaif make his India debut?

He made his debut against South Africa on 2 March 2000 (Test Match).

It is reported that he currently lives in Allahabad, Uttar Pradesh, India.

Q- Who is Mohammad Kaif married to?