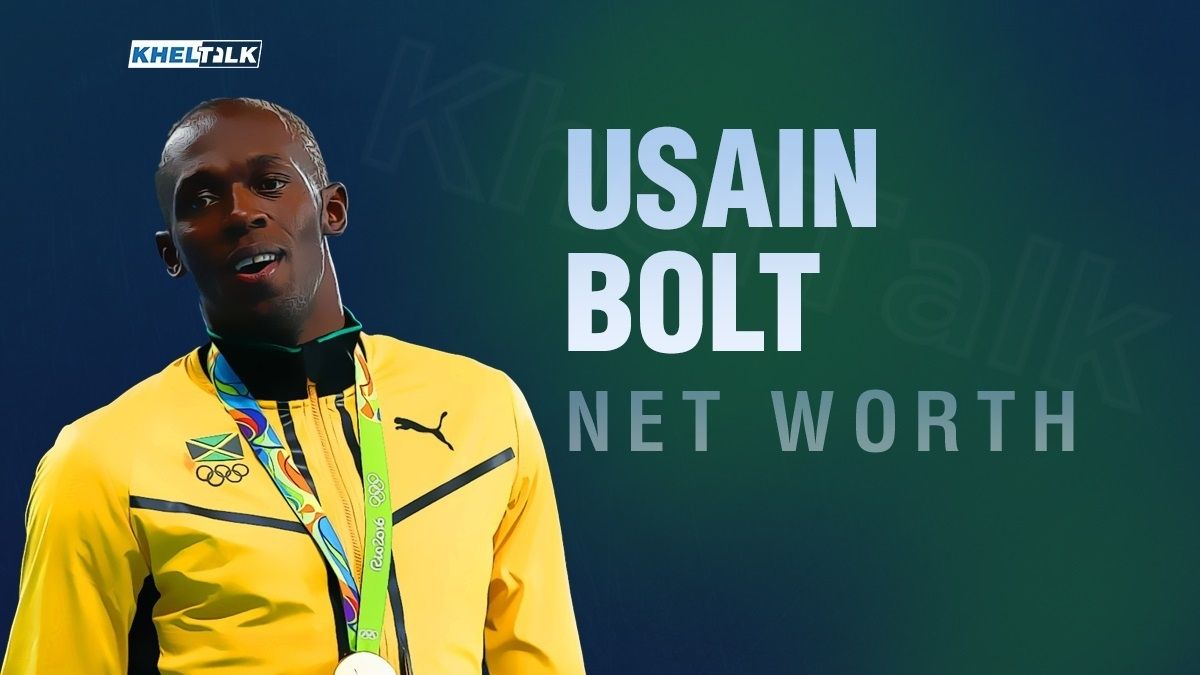 Nicknamed the “Lightning Bolt” Usain Bolt is a Jamaican sprinter. Bolt holds the world record in the 100 meters, 200 meters, and 4×100 meters relay.

During his Olympics days, he shot to global fame and people would have their eyes only on Bolt’s performance after his double sprint victory in world record times at the 2008 Beijing Olympics. He became the first person to hold both of these records since electronic timing became mandatory

As of 2021, Usain Bolt has an estimated net worth of $90 million. Most of his earning are gained through Brand endorsements rather than his career earnings. Bolt was one of the highest-paid athletes during his Olympic years. During the peak days of his competitive career, he easily earned around $20 million per year.

He earned around $31 million in just one year of his 2017-2018 Olympic run, out of which just $1 million came from his on-track earnings. Rest all of his earnings came from endorsements. Bolt is associated with the following Brands:

His deal with Puma ages back to his teenage days when he was just 16. Puma pays him close to $9 million for wearing their brand of shoes and apparel.

Gatorade also launched their dedicated “Gatorade Bolt” drink after his association with the brand.

Not surprising for someone who loves to go fast, Bolt flaunts an impressive collection of high-end cars.

Usain Bolt lives with his family in the Norbrook neighborhood of Kingston, Jamaica. He also owns a $1.9 Million penthouse in the Central Coast region in Australia. The luxurious penthouse unit has coastal views.

Bolt was born to Wellesley and Jennifer Bolt in Sherwood Content, a small rural town in Jamaica where his parents run a small grocery store. Bolt spent his childhood playing cricket and football with his brother Sadiki in the streets. He also has a sister named Sherine.

He started his sprint journey from Waldensia Primary school at a very early age. By the age of 12, he was the fastest runner in the school. As described Bolt always carried a laid back and relaxed attitude frequently enjoying and expressing his love for dancing. He later revealed in an interview that he suffered from scoliosis as a child

A. Yes, he retired after the 2017 World Championships.

Q. Who is Usain Bolt’s girlfriend?

Q. How many children does Usain Bolt have?