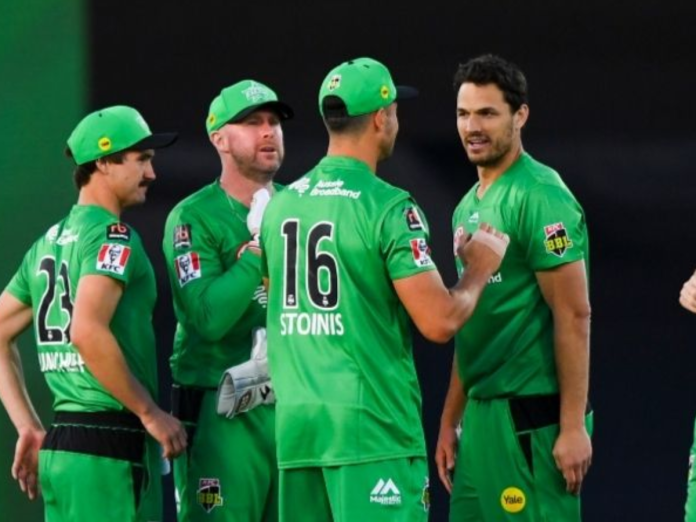 Welcome to the STA vs SIX Today Prediction curated by Kheltalk cricket experts. Melbourne Stars will take on Sydney Sixers in the BBL 2023, 31st match on 6th January 2023, Friday. Keep on reading for more information on the STA vs SIX game.

Melbourne Stars and Sydney Sixers will meet for the second time in the tournament. Sixers defeated the Stars in the last meeting. Moises Henriques scored an unbeaten half-century to drive his team home. Earlier, Beau Webster scored 78(51) for Melbourne Stars. Stars find themselves at the bottom of the table while Sixers are in the 3rd spot with four wins and three losses but they have played eight games.

Top Batsmen for STA vs SIX

Top Bowlers for STA vs SIX

Sydney Sixers will begin this contest as favourites. They are in good form compared to the bottom-placed Melbourne Stars. Also, Sixers have won their last five encounters with Melbourne Stars. Hayden Kerr is the player to watch out for in this game. He is expected to help out the team with both bat and ball.