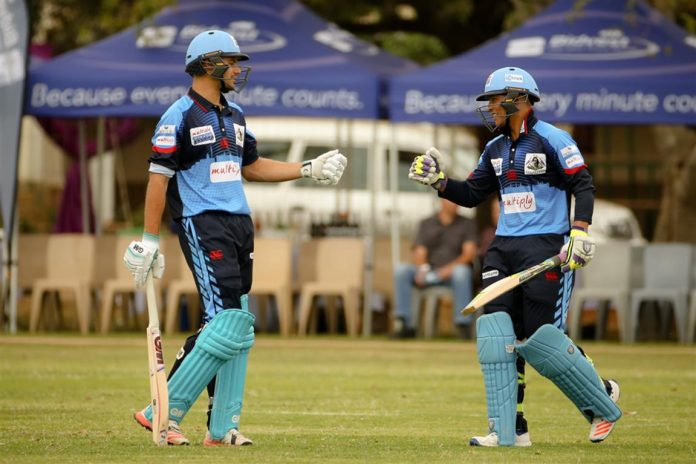 Warriors will face Titans in the 16th Match of the CSA Provincial One-Day Challenge Division One 2022. St George’s Park, Port Elizabeth will host this fixture on March 24. Warriors are currently placed at the 5th spot with a single win in four games. Meanwhile, Titans are in the 2nd spot on the points table with two wins in equal games played.

Warriors faced Dolphins in their last outing and defeated the latter by a heavy margin of 208 Runs. Batting first, the Warriors scored 329 with the loss of six wickets. Diego Rosier top-scored 148 while Wihan Lubbe hammered a century in 106 balls. In the chase, Dolphins were bowled over for a paltry total of 121. Tiaan van Vuuren and Tsepo Ndwandwa bagged three scalps apiece. Wihan Lubbe also shined in the bowling department while picking two wickets.

On the other hand, Titans won their last match against Dolphins by a wicket. Batting first, Dolphins scored 215 with the loss of six wickets. Ayabulela Gqamane and Tabraiz Shamsi picked two wickets each for Titans. In the chase, Titans successfully chased the given target with one wicket and 10 balls remaining. Aiden Markram top-scored 70 whilst Heinrich Klaasen (42) and Sibonelo Makhanya (49) jotted an important partnership for the win.

Top Batsmen for WAR vs TIT

Top Bowlers for WAR vs TIT

Here are some scenarios for WAR vs TIT Today Match Prediction

Result prediction- Titans will win the match by 3 Wickets.

Result prediction- Warriors will win the match by 3 Wickets.

Both teams are strong contenders backed by wins in their last outing. However, Titans look a bit more well-balanced side at least when the bowling is concerned.

WAR vs TIT Head to Head

Squad for WAR vs TIT Match 16

Will be added when there is an update. 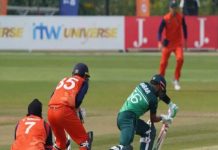 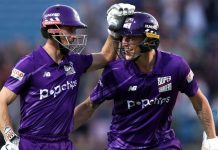 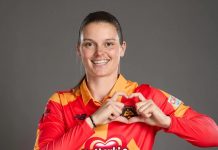