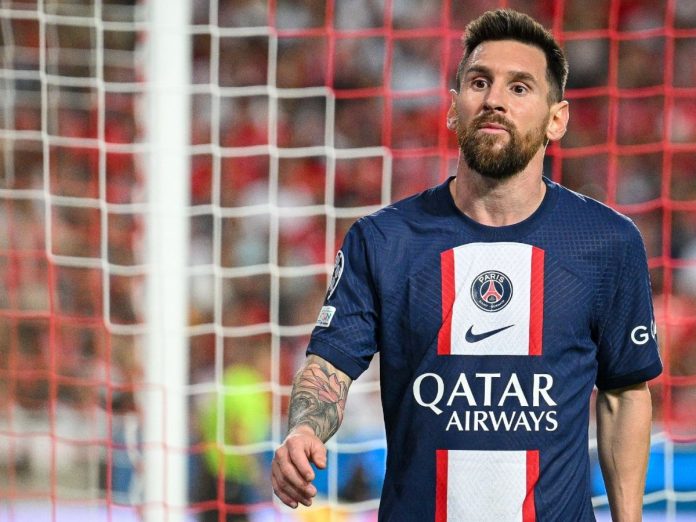 Cristiano Ronaldo shattered all records when he joined Al-Nassr after the FIFA World Cup 2022 for a record-breaking sum of 200 million pounds per year. He is all set to play for Al-Nassr for the first time in a friendly encounter against Lionel Messi’s PSG next week.

Now as per a few reports, another Saudi Arabian club in the form of Al-Hilal is set to offer a whopping 279 million pounds per year to Lionel Messi. If Messi joins Al-Hilal, then the legendary duo of Cristiano Ronaldo and Lionel Messi will be up in action against each other quite often.

The report also says that the Saudi Arabian ambassador will help the club negotiate a deal with the talismanic 35-year-old striker. Messi’s contract at PSG is all set to expire this summer.

Lionel Messi recently guided his nation Argentina to the FIFA World Cup 2022 title. He won the Golden Ball award, which is given to the best player in the tournament.