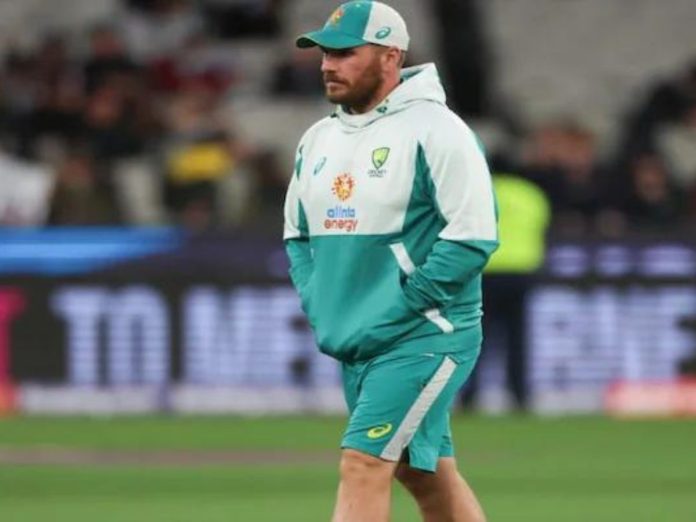 The Australian Men’s Cricket team was set to face off against Afghanistan for a three-match ODI Series in March in the United Arab Emirates. However, in a statement by Cricket Australia on Thursday, January 12 the series has been called off following consultation with the Australian government.

This significant decision came after Afghanistan’s Taliban-led administration imposed a ban on women attending universities last month while girls have been banned from high school since March. Moreover, they have also been excluded from parks and gyms.

“CA is committed to supporting growing the game for women and men around the world, including in Afghanistan, and will continue to engage with the Afghanistan Cricket Board in anticipation of improved conditions for women and girls in the country,” the sporting body said.

“We thank the Australian government for its support on this matter,” CA said in their statement.

A test match between Australia and Afghanistan was scheduled for November 2021, but the match was postponed after the Taliban seized power in mid-August.