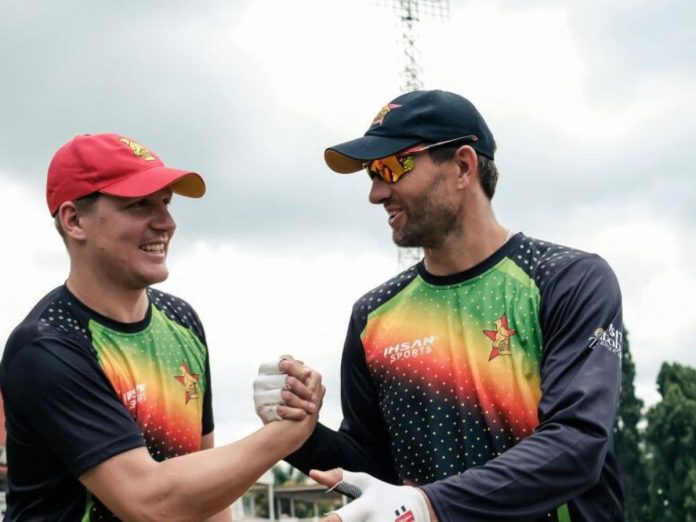 Over the years there have been multiple instances when Cricketers have switched their national sides for several reasons. Unmukt Chand is a recent example of that. Chand became the first Indian Cricketer to play in Big Bash League and Bangladesh Premier League after leaving India to explore more opportunities in the USA.

Gary Ballance is a former English batter that was released from his contract with England County Cricket Club Yorkshire. The 33-yead old requested a fresh start to his cricket career after his name emerged in a racism scandal in November last year. He was one of the seven names accused of using the racial slur “P**i” on his fellow teammate Azeem Rafiq.

Ballance was born in Zimbabwe but had his schooling in England. he claimed in defense of his conduct that the two players had a good connection and Rafiq also called him “Zimbo” in return. However earlier this year, he personally apologized to Rafiq as well.

The left-hand batter has played 39 International matches between 2013 to 2017 and has amassed 11876 Runs in First Class cricket. He has been missing in action since the end of the 2021 season after taking a break from cricket to manage his mental health.

However, with his contract due to run until the end of the 2024 season, Ballance confirmed that he will not play for another County Championship team in the 2023 season and will return to playing for Zimbabwe looking for an international selection.

After his exit from Yorkshire, Garry Ballance signed a two-year contract with Zimbabwe Cricket and has been included in Zimbabwe’s playing line-up for the first T20I against Ireland in his hometown, Harare on January 12. Zimbabwe won the toss and chose to bowl and reduced Ireland to a paltry 114 in 19.2 overs. Gareth Delany top scored 24 for Ireland whereas seven batters left the pavilion at single digits.

All eyes will be on Now be on Ballance in the second innings. Both teams met last at the 2022 T20 World Cup in Australia where Zimbabwe emerged on top in the first-round match by 31 runs.