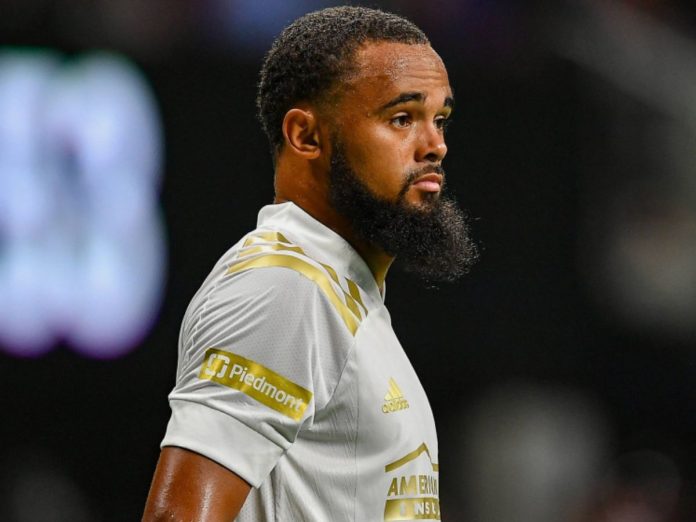 In a shocking piece of news that has emerged, former Tottenham Hotspurs player Anton Walkes has passed away in a boat crash. The Charlotte FC defender was in Florida for a camp of his team, when this mishap occurred.

According to the Florida Fish and Wildlife Conservation Commission, Anton Walkes was found unconscious between two boats and was immediately rushed to the hospital.

“He was a tremendous son, father, partner, and teammate whose joyous approach to life touched everyone he met,” said Charlotte FC owner David Tepper.

With 21 starts in 23 matches, Anton Walkes was a solid and compact defender of the Major League Soccer (MLS) club Charlotte FC. Before plying his trade for Charlotte FC, Walkes played for Atlanta United. He was also a part of Premier League giants Tottenham Hotspurs between 2016 and 2018.