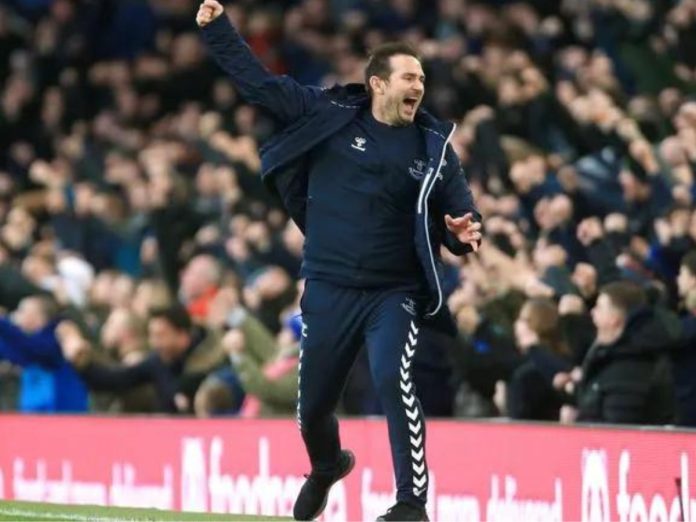 Former star midfielder of England, Frank Lampard has been shown the door by Everton. The manager has been sacked as the manager less than 1 year before his appointment. Notably, Everton has lost 9 of their 12 Premier League games and is languishing at the second-last position in the Premier League points table.

After Everton’s 0-2 loss at the hands of West Ham, Frank Lampard was sacked by Everton as the fear of being relegated to the English Championship (second-tier league of English football) is growing at an alarming rate.

Frank Lampard was previously the coach of Chelsea and was sacked in January 2021. He was one of the greatest midfielders during his time and is widely considered the greatest player of Chelsea ever.

The 44-year-old played 429 matches for Chelsea and netted 147 games for the Blues.