Chelsea Secure The Services Of Mykhailo Mudryk From Shakhtar Donetsk 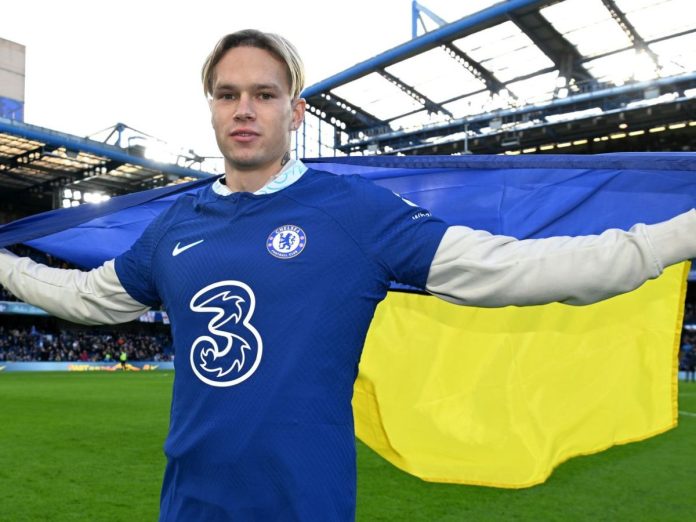 Chelsea have signed the 22-year-old winger Mykhailo Mudryk from Shakhtar Donetsk. The Blues have signed a contract of 88.5 million euros for the youngster from Ukraine. The contract is for 8.5 years.

In a lot of social media posts, Mykhailo Mudryk suggested that he wanted to join Arsenal, but only Chelsea could give the amount of money he was charging. However, the Gunners remained in talks but could not eventually manage to secure the services of the winger.

The 22-year-old winger has represented Shakhtar Donetsk in 29 matches and has netted 9 goals. In between, he also was loaned out to Arsenal Kyiv and Desna Chernihiv. Mudryk has also represented the Ukraine national football team on 8 occasions.