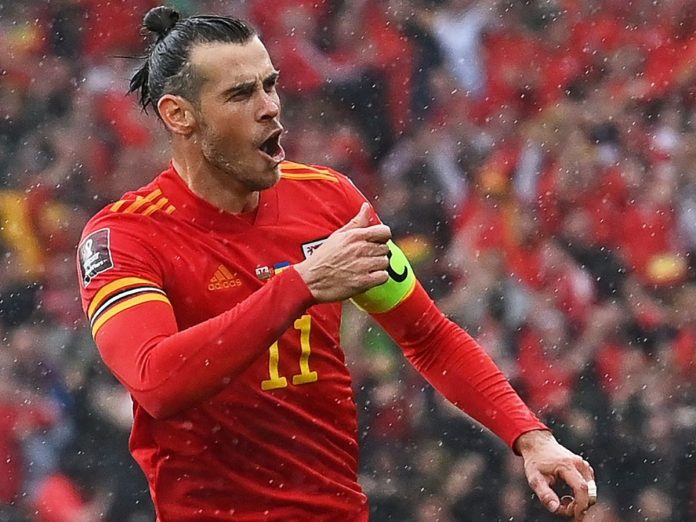 Legendary Wales footballer Gareth Bale has retired from all forms of competitive football. The former Tottenham Hotspurs and Real Madrid winger retired from international football, at the age of 33. He also announced his retirement from club football.

The all-time leading goal scorer of Wales and also the footballer with the most caps under his belt, Gareth Bale represented the European country in the FIFA World Cup 2022. In the 3 matches Wales played in, Gareth Bale netted 1 goal. They however had failed to qualify for the knockouts of the World Cup in Qatar.

Gareth Bale took to social media to announce his retirement and said he was “extremely fortunate” to play football.

“After careful and thoughtful consideration, I announce my immediate retirement from the club and international football. I feel incredibly fortunate to have achieved my dream of playing the sport I love. It has truly given me some of the best moments of my life.

The highest of highs over 17 seasons that will be impossible to replicate, no matter what the next chapter has in store for me,” said Bale.

“From my very first touch at Southampton to my last with LAFC and everything in between, shaped a club career that I have immense pride and gratitude for. To show my gratitude to all of those that have played their part along this journey feels like an impossibility.

I feel indebted to many people for helping to change my life and shape my career in a way I couldn’t have ever dreamed of when I first started out at nine years old,” Gareth Bale added.

Gareth Bale was a towering figure in Real Madrid

For Wales, Gareth Bale has notched up 41 goals in 111 games. He most certainly had an extremely decorated footballing career.

Also read: Roberto Martinez Has Been Announced As The Head Coach Of Portugal