IPL 2023: JioCinema to Stream Tournament For Free In 11 Languages 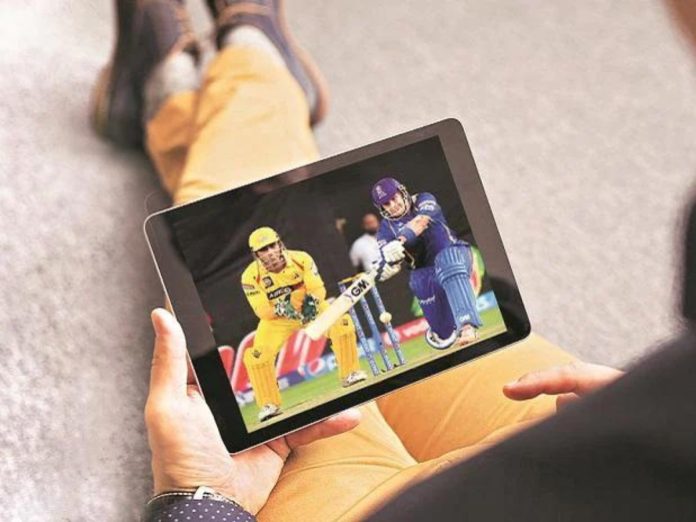 The Indian Premier League (IPL) 2023 is going to be the 16th edition of the cash-rich tournament. This time around JioCinema has bagged the tender for the live-streaming platform.

And in what is going to be major positive news for the audience, IPL 2023 will be live-streamed for free. The streaming will be done in a total of 11 languages.

Bhojpuri has been a new addition to the list of languages that include English, Hindi, Bengali, Tamil, and Kannada among other languages.

Notably, this time IPL 2023 will have two media houses associated with it. The TV rights are with Star Sports network and the live streaming will be done by Viacom18’s JioCinema.