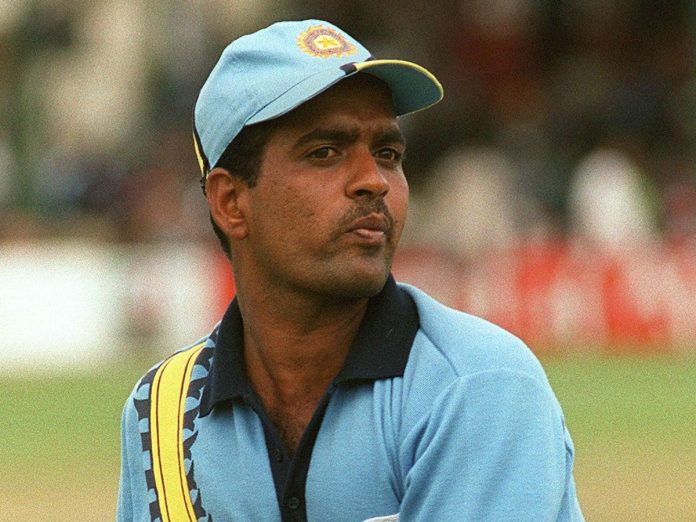 Indian Premier League (IPL) franchise Punjab Kings (PBKS) has bolstered their spin-bowling by appointing former Indian spinner, Sunil Joshi as their spin-bowling coach. Notably, Punjab is yet to win an IPL title and are one of the only three original IPL franchises (playing since 2008) to have not been able to win a single IPL title.

“We are excited to announce that former Indian left-arm spinner Sunil Joshi has been appointed as Punjab Kings’ spin bowling coach,” tweeted the Twitter handle of the Punjab Kings franchise.

Punjab Kings have some solid names in their coaching set-up. The big names include Trevor Bayliss as the Head Coach, Wasim Jaffer as the Batting Coach, Brad Haddin as the Assistant Coach and Charl Langeveldt as the bowling coach.

Sunil Joshi served as the chairman of the selection committee of the BCCI before Chetan Sharma took it over in December 2020. Joshi was an impressive slow left-arm spinner and represented India. He played in 15 Test matches and 69 ODIs for India.