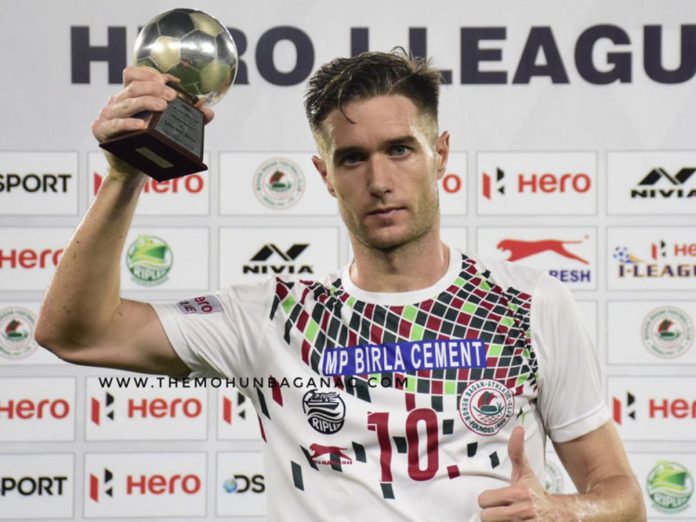 Bottom-placed Indian Super League (ISL) 2022-23 club NorthEast United FC has signed Spanish midfielder Joseba Beitia from Rajasthan United. The 32-year-old attacking midfielder is a good addition to the ranks of the Highlanders as the team looks to salvage some points and pride from their remaining ISL 2022-23 games.

Joseba Beitia played 11 matches in I-League 2022-23 and netted 1 goal for Rajasthan United. He has previously plied his trade for clubs such as Mohun Bagan, RoundGlass Punjab, Real Union and Real Sociedad B.

He was part of the team of Mohun Bagan that lifted the I-League title in 2019-20. He also helped his side Rajasthan United lift the Baji Rout Cup in 2022. Josiba Beitia’s presence would certainly help the other team-members a lot as they can rub shoulders with him.

NorthEast United FC next cross swords with Kerala Blasters FC on 29th January 2023. The match is scheduled to begin from 7:30 PM (IST).