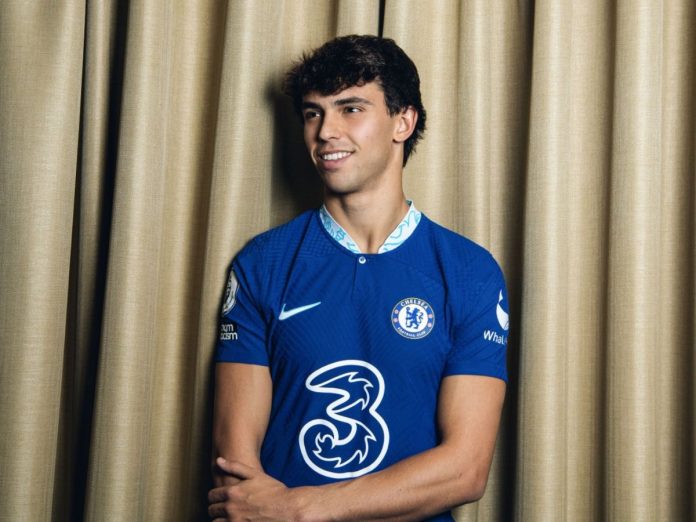 Portuguese forward Joao Felix has signed up for Chelsea on loan from Atletico Madrid till the end of this season. The 23-year-old silky-skilled forward is one of the most impressive strikers of our present generation and is a potent addition to the Blues.

“A skillful and stylish attacker, Joao Felix is most effective when roaming fluidly across the forward line and involving himself in the build-up play,” read a statement from Chelsea.

As per a few reports in the British media, the striker from Portugal will be paid a sum of 10.75 million USD for his stint at Chelsea FC. In the 2022-23 season of La Liga, Felix scored 4 goals in 14 matches.

The forward joined Atletico Madrid in 2019 and has so far played in 96 matches and has scored 25 goals.

Also read: Carabao Cup 2022-23: When & Where To Watch Live Streaming In India, Teams, Dates, Know All