Luis Suarez Scores Hat-trick In His Debut Game For Gremio 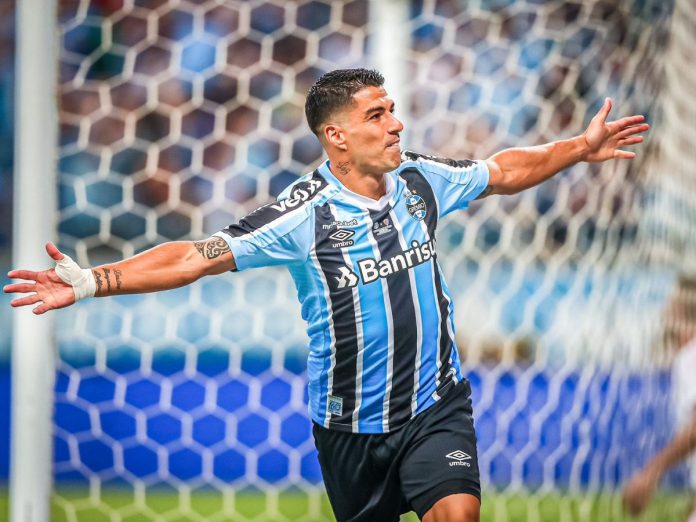 After leaving his boyhood club Nacional for the second time, Luis Suarez penned down a deal with Brazilian club, Gremio. And the 35-year-old Uruguayan footballer impressed one and all with his stupendous performance in his debut game for Gremio.

The legendary striker scored a hat-trick in the game within the first 38 minutes itself and powered his side to a 4-1 victory against Sao Luiz. Bitello had scored the other goal for Gremio, in what was an exciting and action-packed game.

Luis Suarez would be extremely happy with his delightful performance in his new club. He can now let go of Uruguay’s disappointing FIFA World Cup 2022 campaign, where they finished in the group stage and could not qualify. Suarez failed to net a single goal in the tournament.