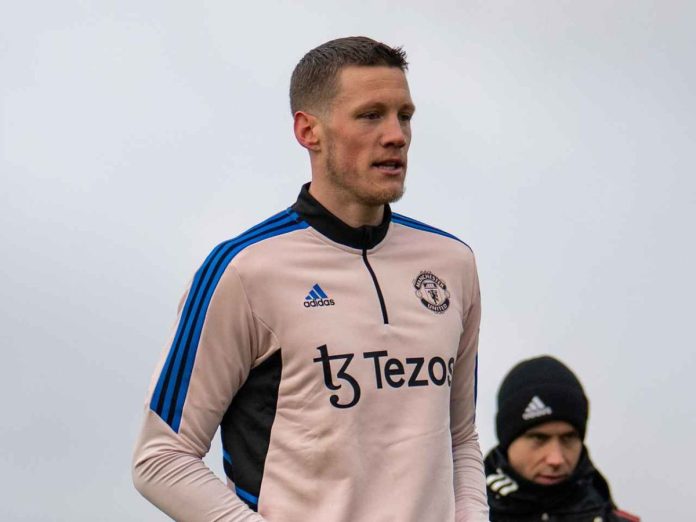 After a stupendous come-from-behind victory, Manchester United will now be traveling to South London to cross swords with Crystal Palace. United’s new signing from Burnley in the form of a loan, Wout Weghorst is set to make his debut in this game.

This fixture was postponed after the Queen’s death in September 2022. United would be hoping to continue their free-flowing and aggressive style of football under Erik Ten Hag. The defense was spot-on as well with Fred playing extremely well in the Manchester Derby.

Donny van de Beek will continue to miss the matches of the Red Devils after he was diagnosed with a knee injury. Diogo Dalot would be hoping to make a comeback.

United is presently in the 4th position in the Premier League points table and is tied with Newcastle United who is in the 3rd position. Manchester United has played one game less than The Magpies.