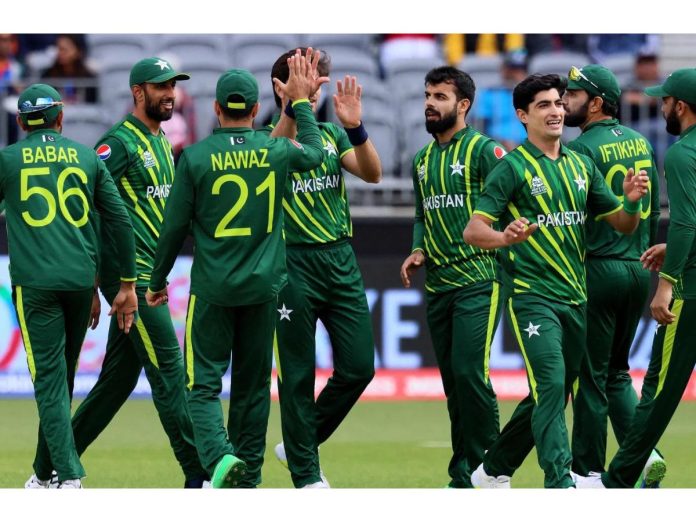 The Pakistan Cricket Board (PCB) led by renowned journalist Najam Sethi has announced Haroon Rashid as the Chief Selector of the team. Earlier, former Pakistani all-rounder Shahid Afridi was serving as the interim chief selector of the Pakistan team.

PCB Chairman Najam Sethi confirmed this in a press conference.

“I want to congratulate Haroon Rashid and hope he will use his cricket knowledge, understanding and background while picking squads for the upcoming international assignments,” said Najam Sethi.

Haroon Rashid has played 23 Tests and 12 ODIs for the Pakistan cricket team from 1977 to 1983. He was a batter of Pakistan. Rashid previously has served as the Director of Cricket Operations and Team Manager of Pakistan.

He was also the Chief Selector of Pakistan in 2015 and 2016. Pakistan cricket team has not been enjoying a good run at home and Rashid has been entrusted with the responsibility of making the team better.

Also read: Women’s IPL 2023: List Of All Interested Companies, Base Price Of Teams, Date, Where To Watch, Know All