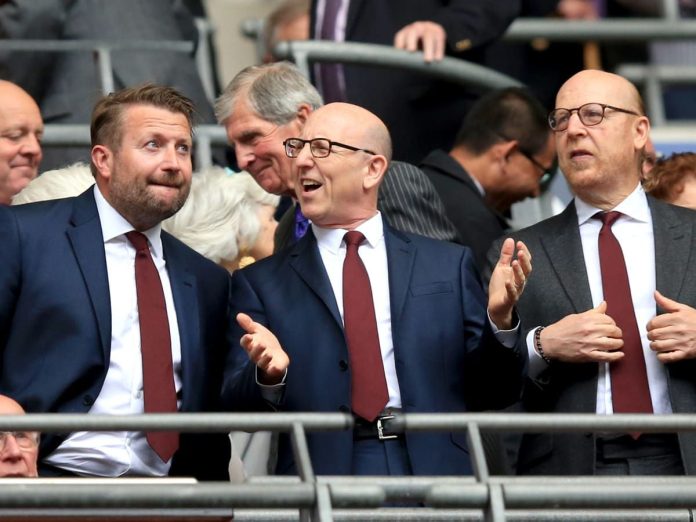 In what could be a major boost for the upcoming Women’s IPL, the Glazer family which owns Manchester United has shown interest in the Women’s IPL 2023.

According to Cricbuzz, Manchester United has shown interest in buying a team in the upcoming Women’s IPL.

“Having bought into the ILT20, it is natural for us to look into other cricket opportunities around the world, including Women’s IPL,” said Phil Oliver to Cricbuzz. Phil is the CEO of Desert Vipers, which is an International League T20 team.

“I can’t reveal the details of how far we are in that process but I am happy to say that we are looking into all opportunities, including the WIPL. The Indian market is of interest to us. A lot of Indian cricket fans will be watching this tournament and will see what the Desert Vipers will bring to that. If anything, we want to bring an exciting brand of cricket to the Indian fans, just as to our fans all around the world,” he added.