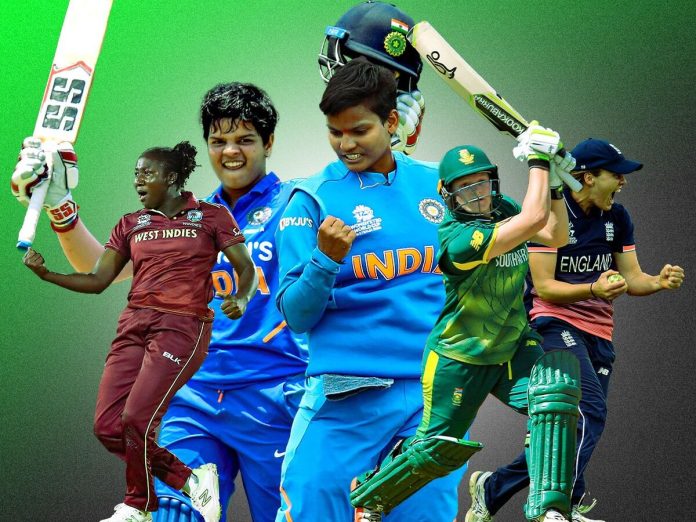 The Women’s Indian Premier League (WIPL) franchise and the cities from where they will play will likely be announced by the Board of Control for Cricket in India (BCCI) on January 25.

In order to give female cricket players a solid platform, the BCCI wants to hold the first Women’s IPL season in 2023. The BCCI has shortlisted 10 cities to host the event in addition to the franchises and will make a decision in the coming days.

On January 25, the franchises’ financial bids, which are presently being presented in sealed envelopes, will be unlocked. The BCCI has made it clear in its tender document that it is “not obligated to accept the highest monetary offer” and that it will seek out ways for the bidders to contribute to the expansion of women’s cricket in India.

An original tender for five franchises in the WIPL owned and operated by the BCCI had invited bids. In order to enable the usage of venues in the event that there are not numerous stadiums available, the WIPL is expected to be held from March 3 to March 26 before the commencement of the Men’s IPL.

10 cities have been shortlisted by BCCI to host the tournament, and a decision will be made in the next few days. The list includes cities with stadiums such as Ahmedabad’s Narendra Modi Stadium, which has a seating capacity of 112,560.

Despite the fact that Mumbai has three designated venues, BCCI has stated that just one of the three grounds will be used due to “availability and other factors”.

The BCCI had previously agreed for the franchises to get 80% of the profit share.