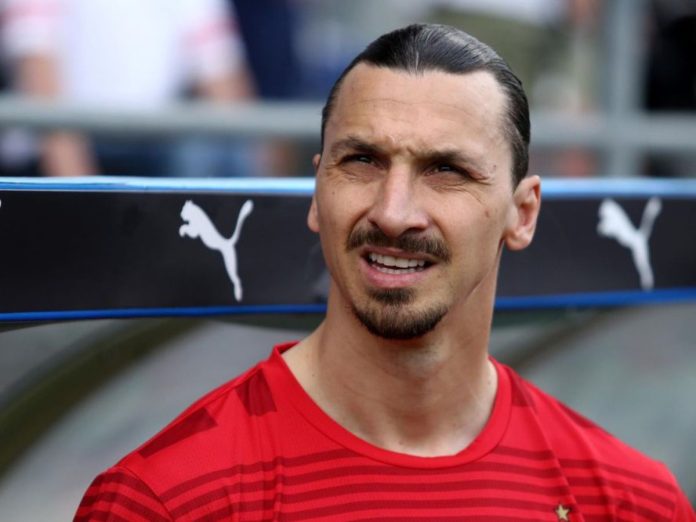 Argentina scripted history last month when they lifted the FIFA World Cup 2022 title in Qatar. The Lionel Messi-led team defeated France in the penalty round in the finals, in what was an absolute crackerjack of a final. However, the misbehaviour of a few Argentine players caught the eye of the entire world. Now, legendary Swedish striker Zlatan Ibrahimovic has lashed out at a few Argentine players.

The shot-stopper of Argentina Emiliano Martinez had a great World Cup and bagged the Golden Glove award at Qatar. However, his obscene celebration after winning the award was heavily criticized by people across the globe. During Argentina’s victory bus parade in Buenos Aires as well, Martinez made a mockery of Kylian Mbappe.

Zlatan Ibrahimovic now hit out at a few Argentine players but also praised Lionel Messi for establishing himself as a legendary player.

“Messi is considered the best player in history, I was sure he was going to win. What will happen is that [Kylian] Mbappe will still win a World Cup,” said Zlatan in an interview with France Inter.

“I’m not worried about him. I’m worried about the others in Argentina, because they will not win anything more. Messi has won everything and he will be remembered, but the rest who behaved badly, we can’t respect that. This is coming from me, speaking as a top professional player, that is a sign that you will win once, but you won’t win again. You don’t win like that,” he added.

Lionel Messi also won the Golden Ball award in Qatar, which is given to the best player in the tournament. Even though it has been over a month since Argentina lifted the title, the victory is still fresh in the memories of all the Argentina players and supporters. This was their 3rd FIFA World Cup title.