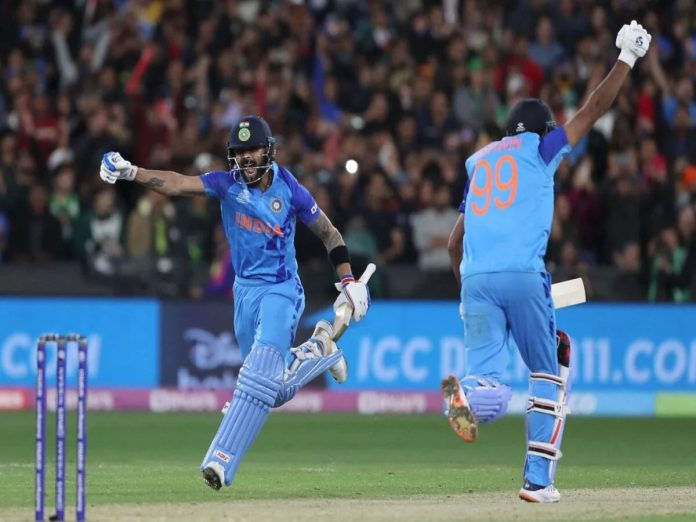 The continental tournament organizers have placed India and Pakistan in the same group as Qualifier 1. Afghanistan, Bangladesh, and Sri Lanka make up the other group. Notably, the announcement made no mention of the Asia Cup 2023’s venue.

In the T20 Asia Cup 2022 in Dubai, Sri Lanka defeated Pakistan to clinch the trophy. India was out of the contenders for the competition’s final game by losses to Pakistan and then Sri Lanka.

A total of 13 matches are scheduled for Asia Cup 2023 in the ODI format. Know the complete details on Asia Cup 2023 and all the cricketing schedules of Indian men’s and women’s teams.

With cricketers across countries gearing up for spectacular performances, it promises to be a good time for cricket!”

Here is the list of tournaments happening in India in 2023:

The Asia cup 2023 venue is not confirmed

Which nation will host the ODI Asia Cup in 2023 is uncertain. Although Pakistan is the tournament’s official host, the Asian Cricket Council may decide to move the event abroad because of India’s unwillingness to visit its neighbor. However, the six-time winners would make an effort to bring India back the title in 2023.