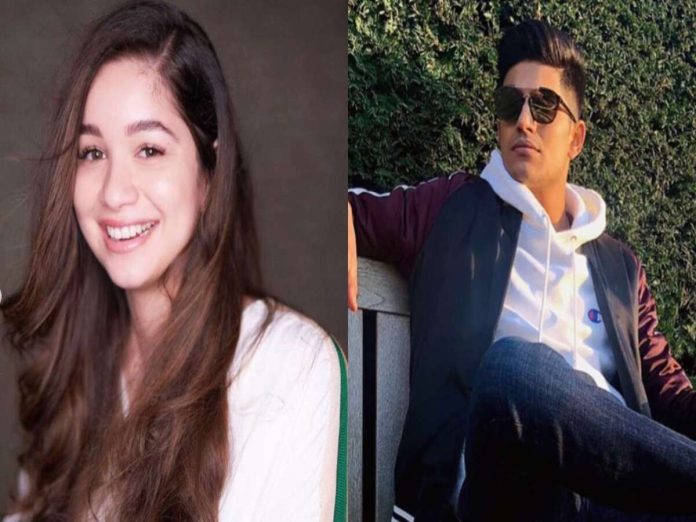 In India’s last two ODIs played at home, Shubman Gill scored a century and then added a double century, demonstrating his excellent form. Gill’s performance in the final ODI at Thiruvananthapuram and his double century in the opening ODI against New Zealand on Wednesday provided a far stronger argument for his selection.

There was an unusual occurrence during the first ODI. While cheering for Sara, Sara as the youth entered the field close to the boundary ropes, some supporters began to boo Gill.

The crowd’s reaction as Gill entered the field close to the boundary ropes drew everyone’s attention more than Gill’s sparkling performance. A portion of fans can be heard yelling “Sara, Sara” in a video that has gone viral on social media, but Gill downplayed it with a casual response, simply waving the fans.

For the unversed, Sara Tendulkar, daughter of Sachin Tendulkar, and Sara Ali Khan, a Bollywood actress, have both been connected to Shubman Gill in the past. The cricketer may be dating one of the two, but there has been no formal confirmation.

Also Read: IND vs NZ: Ishan Kishan In Middle Order, Wants To Make Most Out Of The Opportunity – Watch