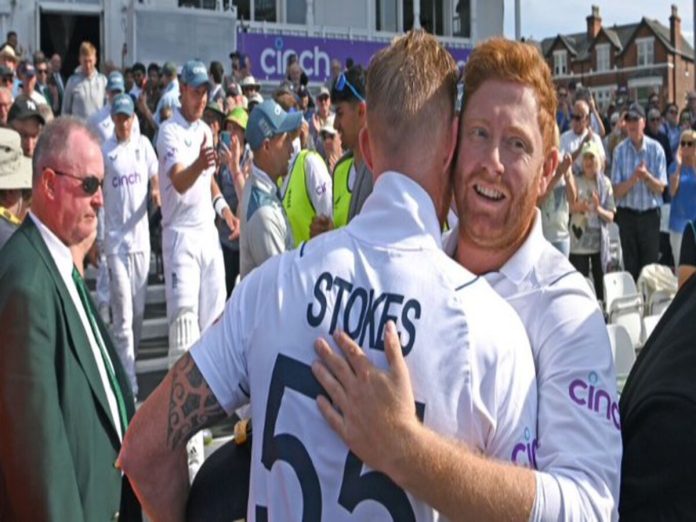 The Men’s Test Team of the Year for 2022 was unveiled on January 24 by the ICC. Australia continued to win Test matches and maintained their lead in the ICC World Test Championship standings. Four of their players are included in this Test XI, including Marnus Labuschagne and Pat Cummins, the top-ranked batsman and bowler in the MRF Tyres ICC Men’s Test Rankings.

Ben Stokes, who assumed the leadership of England in April, played a significant role in their Test comeback. James Anderson and Jonny Bairstow, are two of his teammates that make up this team, which he is named captain of.

This team also includes Babar Azam of Pakistan, who led all batters in Test runs scored in 2022, as well as top bowlers like Nathan Lyon, and Kagiso Rabada. Only Rishabh Pant has been included in the ICC test team of the year as a wicketkeeper.