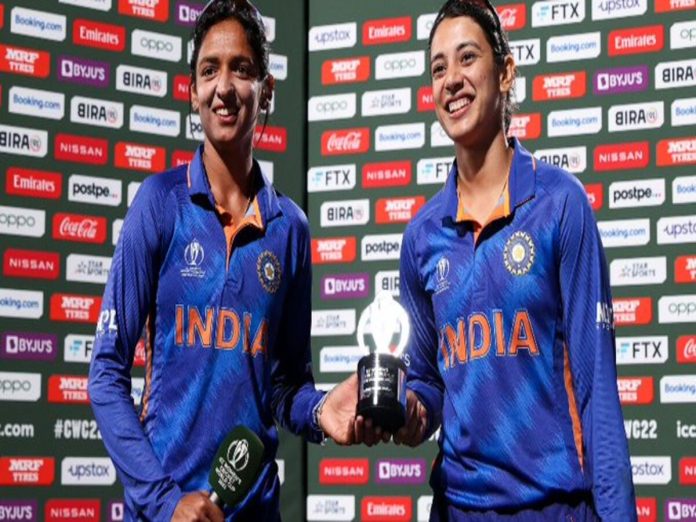 The Women’s ODI Team of the Year 2022 has been released by the International Cricket Council (ICC), and it includes the top eleven players of the year. The team’s captain is Indian superstar Harmanpreet Kaur, along with Smriti Mandhana, a standout batter, and bowler Renuka Singh.

South Africa also has three players that were named to the ICC Women’s ODI Team of the Year 2022 in addition to India. The three South African players in the best XI are pacer Ayabonga Khaka, hitter Laura Wolvaardt, and bowler Shabnim Ismail.

World Cup champions The two Australians are Alyssa Healy and Beth Mooney, and the two players from England are Sophie Ecclestone and Nat Sciver. The final member of the women’s team of the year is Amelia Kerr of New Zealand.