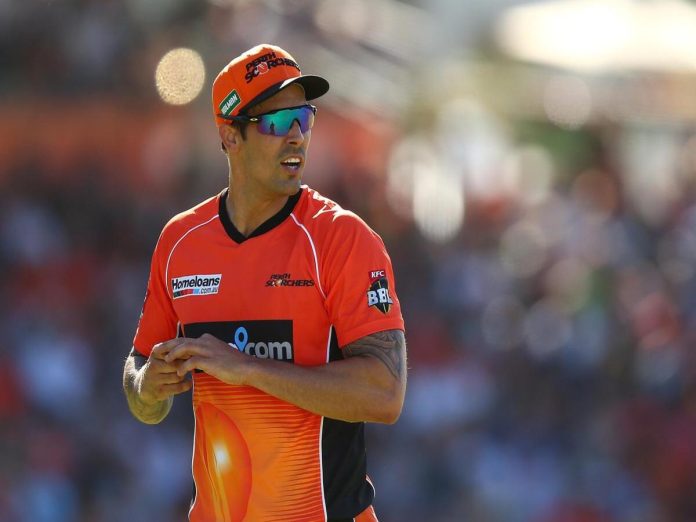 For the four-match Test series between India and Australia, beginning on February 9, the Board of Control for Cricket in India (BCCI) intends to replace former Australian captain Michael Clarke on the commentary team. The Border-Gavaskar Trophy in 2023 would reportedly feature former Australian players as commentators, according to media reports.

A video of Australia’s World Cup-winning captain fighting with his girlfriend, Jade Yarbrough, while on vacation in Noosa, Queensland, went viral on social media a few days ago. His partner frequently accused him of having a relationship with his famous fashion designer ex-girlfriend Pip Edwards. After claiming that Clarke had been cheating, Yarbrough can be seen slapping Clarke.

According to The Age and The Sydney Morning Herald, Mark Waugh will take Michael Clarke’s place for the first two Tests of the series and will go to Nagpur and Delhi with his former teammate Matthew Hayden. Mitchell Johnson will take Waugh place for the final two Tests. During the three-match ODI series, Johnson will likely be joined by former Australian ODI captain Aaron Finch.

Also Read: U19 Women’s World Cup 2023: When & Where To Watch India vs New Zealand Semi-Final Match