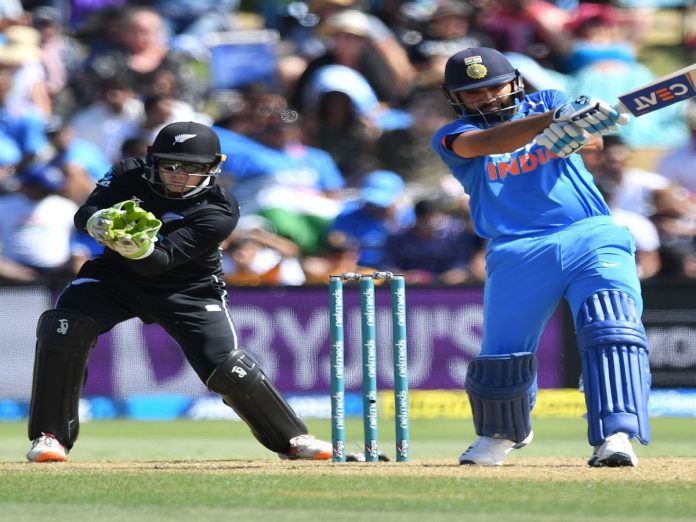 The Black Caps are led by Tom Latham in place of usual captain Kane Williamson as Rohit Sharma’s team looks to keep winning after a 3-0 thrashing of Sri Lanka.

The record holder for most ODI runs is Master Blaster Sachin Tendulkar. Tendulkar has played in 463 games and scored 18426 runs in all. The former Australian wicket-keeper batsman Adam Gilchrist has now been overtaken by Team India skipper Rohit Sharma on the list of players with the most runs scored in ODI cricket.

Rohit Sharma scored 34 runs before being caught by Daryl Mitchell on the ball of Tickner. Rohit now has 9630 in his career stats. Rohit Sharma had 9596 runs in his account before the first game of the current three-match series between India and New Zealand. Adam Gilchrist, on the other side, has 9619 runs in 279 innings of 287 games.

Currently ranked 16th overall in terms of runs scored in ODIs, Rohit is closing up on the top 15. Mohammad Yusuf of Pakistan, who has run for 19720 runs in ODIs, is ranked fifteen.