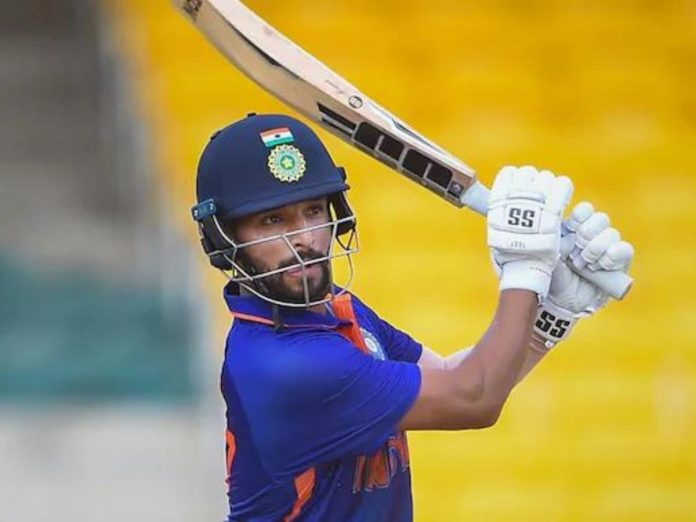 After steamrolling past New Zealand in the first ODIs, India squares off with New Zealand in the 3rd and final ODI at the Holkar Cricket Stadium in Indore. The match essentially is a dead rubber as India has already taken an unassailable lead in the game. For this very reason, some of the senior cricketers could be rested and the likes of Rajat Patidar and Umran Malik can pave their way into the team.

Many of the cricketers who are playing in this ODI series are also a part of India’s Test side against Australia for the upcoming Border-Gavaskar Trophy. This series has a lot of weightages and all the players must be extremely fit. We predict that the talented batter Rajat Patidar will replace Virat Kohli on the side.

Kohli has played 6 continuous ODIs and might need a small break. This is where Rajat Patidar fits in perfectly. He is a solid and compact middle-order batter and has truckloads of domestic runs behind him.

The 29-year-old has played 12 IPL matches and has aggregated 404 runs at an outstanding average of 40.4. In IPL 2022 in the Eliminator against the Lucknow Super Giants (LSG), he scored a blistering century in just 49 balls. He scored the fastest century by an uncapped player.

Rajat Patidar can play the role of a sheet anchor as well as an aggressive batter who can smear the bowlers all across the park. His versatility is his USP and can be one of the fundamental reasons why he blasts his way into the team.

Workload management is integral to contemporary cricket and since there are 4 grueling Tests from the next month against a dominant Australia, the team management of India could fancy resting a few star players of Team India.

Also read: Border-Gavaskar Trophy 2023: 6 Key players To Watch Out For