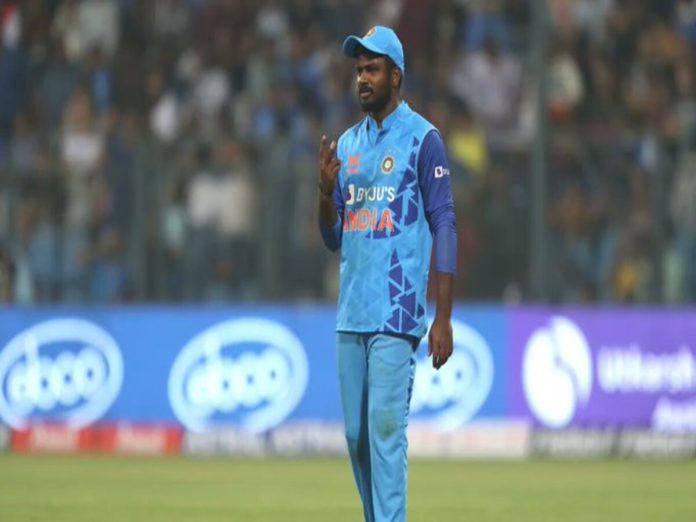 Sanju Samson, an Indian wicket-keeper batsman, will not play in the remaining two T20I matches against Sri Lanka, the BCCI stated on Wednesday.

On Monday in Mumbai’s opening game, which India narrowly won by 2 runs, Samson injured his knee while fielding in the 13th over. The BCCI Medical Team sent him to Mumbai for scans and a professional opinion, where it was recommended that he take it easy and get some exercise.

Jitesh Sharma has been named by BCCI as Sanju Samson’s substitute for the remainder of the series. On January 5 at Pune, India will play Sri Lanka in the 2nd T20I.