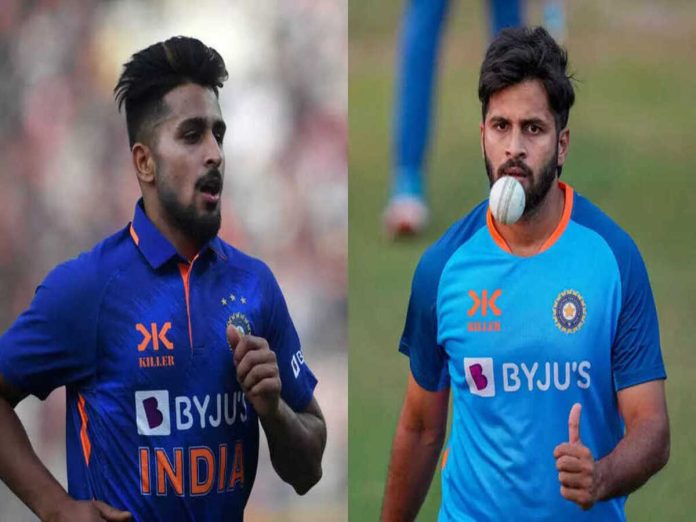 In the third and final ODI of the three-match series, Team India and New Zealand will square off on Tuesday at the Holkar Cricket Stadium in Indore. Before the final game in Raipur, India had already won the series. Changes to the starting XI could be made, according to Captain Rohit.

In the last ODI, the Blackcaps will mainly use the batting order. Doug Bracewell and Jacob Duffy might get the opportunity to play for Henry Shipley or Blair Tickner.

Also Read: ‘Don’t Ask Foreigners What Our Teams Should Be’: Sunil Gavaskar Asks Indian Media Not To Take The Opinions