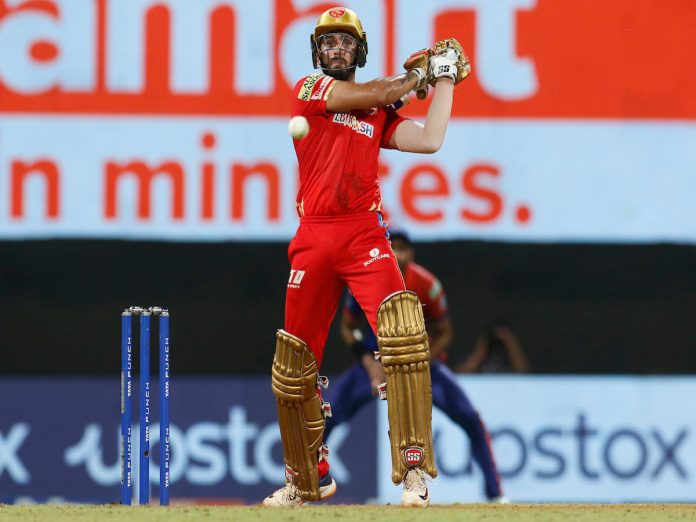 Sanju Samson, who is injured, will be replaced by Jitesh Sharma for the next two T20I matches against Sri Lanka.

Samson hurt his knee during the first T20. He has been declared ineligible for the series. He skipped the visit to Pune. The wicketkeeper for the Punjab Kings will instead join the team. Samson will now have to miss the current series, while Jitesh Sharma, another talented batter, can now play.

Jitesh gained attention as he was a top striker for the Punjab Kings (PBKS) in the IPL 2022. He was purchased by the Punjab-based team at the IPL 2022 mega auction for just 20 lakhs. Jitesh Sharma is being rewarded by the selectors for his performance in the IPL 2022. In 12 games, he scored 234 runs at a strike rate of 163.64.

The 29-year-old Jitesh Sharma is renowned for his all-out attacking style at the top of the order. He was born on October 22, 1993 in Amrawati, Maharashtra. Sharma played for Mumbai Indians before joining Punjab Kings, who acquired him at the IPL 2016 auction due to his impressive performance during the Syed Mushtaq Ali Trophy 2015–16 season.

Best in the domestic T20 circuit

Jitesh made his Ranji debut against Odhisa in 2015 while playing for Vidarbha in the home circuit. Jitesh has participated in 71 T20 matches, scoring 1787 runs at a strike rate of around 148. His highest score was 106, and he has nine 50s and one 100 to his name in addition to his average of 30.28. Sharma has played 23 innings in first-class cricket, scoring 553 runs at an average of 24.04 and having three fifty-plus scores.

One of the best-uncapped players in the IPL

Jitesh was one of many youngsters in IPL 2022 who everyone appreciated for his temperament. The gifted batter delivered several crucial hits last year in what was his breakout season with PBKS. He scored 234 runs at a respectable strike rate of 163.34, which was the best among uncapped players in IPL 2022.