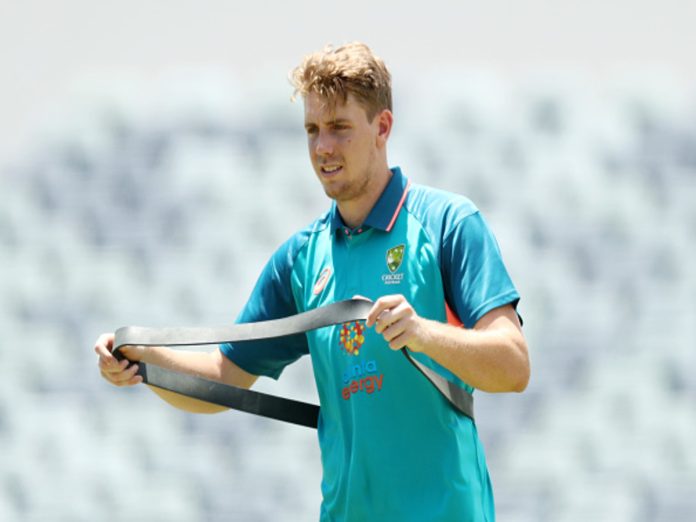 Australian all-rounder Cameron Green confirms he would be “100% available” to bat and bowl for Mumbai Indians during the early stages of the Indian Premier League (IPL) this year, which has led to speculation that he won’t be able to bowl. This official confirmation of the availability of Cameron Green might be news of relief for all the Mumbai Indians supporters.

There have been rumors that Green, who injured his finger after it was struck by an Anrich Nortje bouncer during the second Test match against South Africa, may be able to bowl in the IPL in 2023 only after April.

The 23-year-old, who was the second-most expensive player in IPL auction history when he was purchased by MI for Rs 17.50 crore, denied the rumors on Thursday, claiming he had no idea how or where this came from.

“No, that’s not correct,” Green was quoted as saying by SEN.

“I’ve heard about this for quite a while now, I think. I don’t know where it’s come from. I’ve heard that I’m 100 percent available for both skill sets in the IPL at the start, so yeah, I’m not too sure where that’s kind of come from,” added Green.