IPL 2023: Sarfaraz Khan Likely To Be The Wicketkeeper Batter Of Delhi Capitals 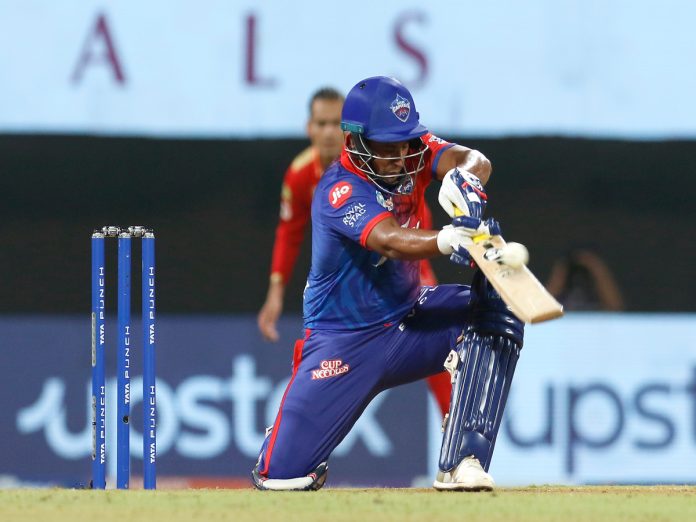 In the Indian Premier League (IPL) 2023, Rishabh Pant’s replacement as the wicket-keeper for Delhi Capitals (DC) is still up in the air. The Capitals have structured their team around Pant, and his unavailability would require the signing of an Indian wicketkeeper as his replacement.

Since joining the DC team, Pant has been an important member of the team and has featured every season on a regular basis. He is a talented player who can make a difference with the gloves and the bat. The wicketkeeper who takes over for Pant must be on par with him.

Other than Pant, the DC squad in IPL 2023 lacks specialized keepers, which could be damaging to them. According to reports in the media, if necessary, the team may ask Mumbai hitter Sarfaraz Khan to wear gloves.

Sarfaraz Khan can keep, but he has only occasionally played as a keeper in domestic cricket and is not guaranteed to start for Delhi’s XI. Phil Salt is another potential choice for the DC team, but Salt doesn’t routinely play for either his home or Hundred clubs, so including Salt in the middle order would disrupt the overseas lineup.

As reported in TOI, a source told on Wednesday, “The middle-order needs an impactful Indian batter now. Sarfaraz will be asked to keep wickets if the combination asks for it Meanwhile, the team will be looking for a domestic wicketkeeper or a strong batter.”