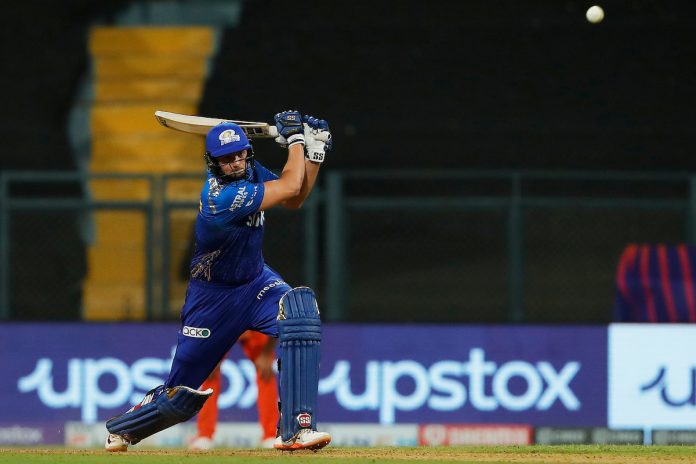 The Indian Premier League (IPL) is one of the world’s most popular and exciting cricket tournaments. The tournament has been running since 2008 and continues to be a major attraction for cricket fans around the world. With the tournament being held in India, the game has become an important part of the country’s culture.

IPL 2023 is sure to be an exciting season for Indian cricket fans. One of the most significant changes that were seen in the previous season is the introduction of BASRA Stats. BASRA stats is a new metric that measures the performance of batsmen.

This statistic was used in IPL to determine which batsman has the best overall batting performance. In cricket, the batting average and strike rate are two of the most important statistics. A good batting average indicates that a batsman is consistent and can score consistently over the course of a season.

A high strike rate means that a batsman is able to score runs quickly and efficiently. By combining these two stats into one measure, the BASRA allows for a more comprehensive assessment of a batsman’s performance over an entire season.

BASRA: All you need to know

In the IPL, the list of the top 10 players with the best BASRA consists of one Indian and 9 overseas players.

IPL 2023: Will BASRA Stats be discontinued after Viacom takes over STAR?

It is unclear whether Will BASRA Stats will be discontinued after Viacom takes over STAR in IPL 2023. Will BASRA Stats be a service that provides detailed statistical analysis of cricket matches, focusing on T20 cricket? It has been used by cricket commentators and analysts to provide in-depth analysis of players.

It is possible that Viacom may decide to keep Will BASRA Stats as part of their new cricket coverage, as it provides an additional layer of analysis that is not available in other forms of cricket commentary.

However, Viacom may decide to discontinue the service in order to focus on other aspects of its cricket coverage. It is also possible that Viacom may choose to introduce a new service that provides similar statistical analysis, but with a focus on the new IPL teams and players.