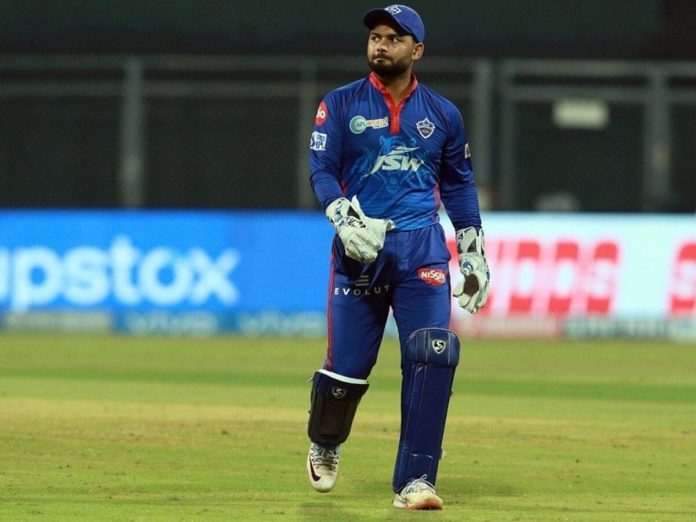 IPL 2023 is all set to begin in less than three months. The IPL 2023 squad for all teams has been chosen, and the franchises have begun their preparation.

Due to Rishabh’s absence in IPL 2023, a temporary captain is required for the Delhi Capitals. Manish Pandey, Mitchell Marsh, and Prithvi Shaw are some of the players who can lead the Delhi Capitals in IPL 2023. But David Warner, who successfully steered Australia and Sunrisers Hyderabad to IPL victories, is the front-runner.

Warner is one of the team members with the most experience. According to media reports, Warner will resume his duties as captain after an extended sabbatical.

Captains play a major role in any team’s success. As of now who will lead the team in IPL 2023 is not confirmed for the two major teams, DC and SRH. Know the complete details on probable captains for all teams in IPL 2023.

IPL 2023 teams and their captains:

Before the IPL 2022 season began, Dhoni resigned as CSK’s captain. However, he was later recalled when the team dropped six of its opening eight games. He will likely captain the team for the last time in IPL 2023, in front of home fans.

Despite placing last in the IPL in 2022, Rohit will serve as captain once more for the Mumbai Indians in 2023. Rohit is the most successful captain for any team in the IPL season and has won five championships with the MI team.

Shikhar Dhawan has been named as the new captain of the Punjab Kings after Mayank Agarwal was released. The second-highest run scorer in IPL history, the left-handed opener once led Sunrisers Hyderabad.

After having an injury on December 30, 2022, Rishabh Pant was forced to withdraw from the IPL 2023. In his absence, David Warner, an Australian opener, will serve as the new captain of Delhi in the IPL in 2023. He won the IPL in 2016 while leading SRH, and he hopes to do the same with Delhi.

Last year, Sanju Samson guided RR to their second-ever IPL final, and in 2023, the team will be hoping to end their 15-year winless streak under his guidance.

Shreyas Iyer was named KKR captain in IPL 2022 after his successful time with Delhi, where he had previously signed for Rs. 12.25 crore. He will take charge of the team once more and rejoin Chandrakant Pandit, his former Mumbai coach.

Prior to the IPL 2022 mega auction, KL Rahul was signed by LSG for Rs. 17 crores and appointed captain. He guided LSG to the playoffs in his first season as captain, where they fell in the first round. He will be in charge once more in 2023.

Bhuvneshwar Kumar, a veteran Indian bowler, has previously led SRH on several occasions, and in 2023, he is eligible to be named the team’s permanent captain. Mayank Agarwal and Aiden Markram are also options, although Bhuvi is most likely to be given the chance.

In IPL 2022, Faf was appointed RCB’s captain, and that season, he helped the team finish third. In 2023, he’ll be the team’s manager once more. He is currently leading CSK’s Joburg Super Kings’ in SA20.