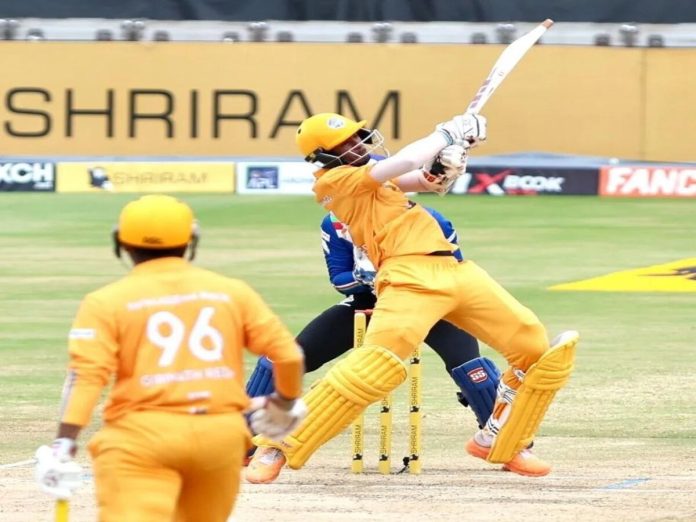 Many players’ fortunes changed at the IPL 2023 auction, which was held in Kochi. The 10 franchises spent a combined total of Rs 167 Crore in this year’s auction, shattering all previous IPL records. In the IPL 2023 auction, Chennai Super Kings acquired India U19 youngster Shaik Rasheed for a base price of INR 20 lakh.

Rasheed, who is a member of Dhoni’s squad for the IPL 2023, was born in Guntur, Andhra Pradesh, in 2004. After putting on a strong showing in the Andhra Premier League 2022 (APL), the 18-year-old batting all-rounder first gained attention.

The Andhra batsman contributed to Team India winning the Under-19 World Cup by playing a great inning. However. Rasheed’s road has been challenging, and his father’s contribution to the achievement is motivating. Know complete details on CSK’s latest buying for IPL 2023, Shaik Rasheed.

Rasheed’s father was a major factor in how he progressed as a player. Rasheed’s father used to drop him off because he had a daily 50-kilometer drive for training. He also lost his job as a result of the travel. Despite everything, his father continued raising and training his son.

To get to this point in his career, Shaik Rasheed and his family had to overcome a lot of obstacles. His father was so poor he couldn’t even purchase his son a leather ball. Rasheed continued to advance himself by practicing with a synthetic ball. Despite receiving a Covid-19 diagnosis while competing in the Under-19 World Cup, he continued and joined the team for the final few games.

In the 2022 U19 World Cup, Shaik Rasheed amassed 201 runs in just four innings, averaging 50.25 runs per inning with the help of two fifty-run innings.

In eight one-day matches for the India U19 side, Rasheed has amassed 334 runs at an outstanding average of 55.66 with the help of three fifty-plus scores so far. With 159 runs from just five innings, he led the Rayalaseema Kings in APL 2022 run scorer.