Ruturaj Gaikwad Is Likely To Miss The IND vs NZ T20 Series: Reports 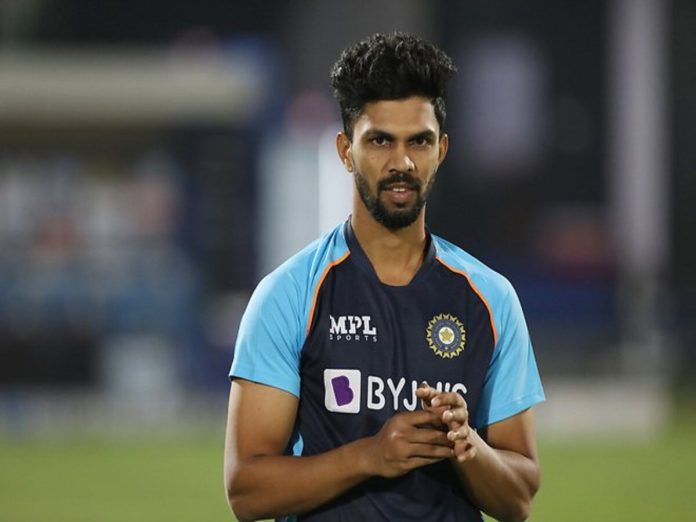 Ruturaj Gaikwad, the India opener against New Zealand, is most likely going to be sidelined for the whole of the T20 series. On Tuesday, he reported to the National Cricket Academy. He told the BCCI Medical Team that he was having pain in his right wrist even though he was expected to be in Ranchi on Wednesday.

The BCCI is unlikely to announce a replacement, though. India’s roster already includes three openers. The front-runner to return is Prithvi Shaw.

“Yes, Ruturaj is in NCA with a wrist injury. we don’t know yet whether it is serious. But considering the short turnout time for the matches, it is unlikely that he will be able to make it in time.

He is undergoing scans and we will know more once reports come in. We already have 4-5 openers available. But it is up to the selectors to name a replacement,” a senior BCCI official confirmed to InsideSport.

Shreyas Iyer and Sanju Samson, in addition to Ruturaj Gaikwad, are also out of the T20 series due to injuries. Iyer is being treated at the NCA for a back ailment right now. Sanju Samson is receiving physical therapy after a knee injury in Kochi.