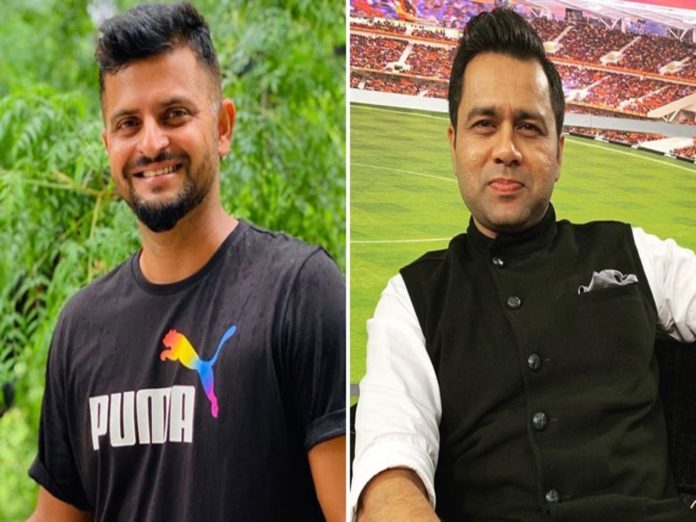 The SA20 is all set to begin on January 10 with MI Cape Town, led by Rashid Khan, taking on David Miller’s Paarl Royals at Newlands, where general stand tickets have already sold out. Indian viewers can watch JioCinema, Sports18 – 1 SD & HD, Sports18 Khel, and Colors Tamil to live stream the SA20 action.

Indian big names like Suresh Raina, RP Singh, Pragyan Ojha, and Aakash Chopra have been named to an expert panel by Viacom18 for their coverage of the first SA20, which will be telecast in Hindi, English, Tamil, and Telugu. Know the language-wise expert panels of SA20 league 2023.