WIPL 2023: Women’s IPL Will Have Player Auction; Registration Date, Reserve Price, All You Need To Know 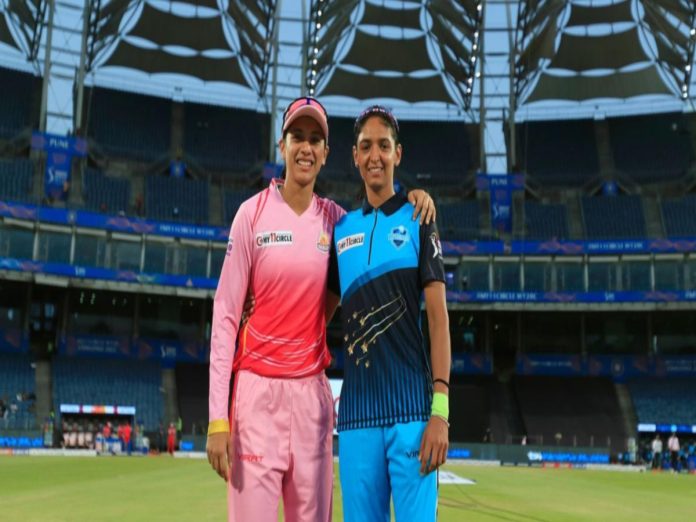 The Board of Control for Cricket in India (BCCI) has chosen to make January 26, 5 PM, the registration last date for the forthcoming Women’s IPL 2023 auction, according to a report of Cricbuzz.

This year will see the start of the eagerly anticipated Women’s IPL, which will include 5 teams. The Board of Control for Cricket in India has not revealed the tournament’s official dates (BCCI). The Women’s IPL, according to reports, would most likely take place in India from March 3 to March 26.

The first Women’s IPL season is anticipated to feature a total of 22 games. Each team will play the other twice during the group stage, and the team with the best record advances directly to the championship game. In order to select the second finalist, the teams who finished second and third will compete in an elimination round.

WIPL to have player auctions

Instead of using a player draft as some earlier reports had suggested, the teams for India’s women’s T20 franchise league will be chosen through a player auction. At this time, February is the scheduled month for the auction.

According to the most recent development, the league will not use the name of the men’s competition even if it is planned to use the WIPL 2023 player auction procedure similar to the Indian Premier League (IPL). Instead, it would be called the Women’s T20 League.

Meanwhile, a WIPL 2023 player auction, which is apparently scheduled to take place in February, would be used to assemble the squads for the first season of the Women’s IPL.

The Board of Control for Cricket in India (BCCI) urged both the capped and uncapped players to register online for the Women’s IPL 2023 auction to enter Player Auction.

The Board will shortlist the players from the “Auction Register” in recommendation with the five yet-to-be-established clubs to construct a “Auction List” in accordance with the present Men’s IPL process. It should be noted that players that join the “Registered Available Player Pool” can only be chosen as replacement players if they are not purchased at the auction.

As a starting point for bidding, the board has set three “reverse price” categories for the capped players: INR 50 lakh, INR 40 lakh, and INR 30 lakh. Additionally, two categories—INR 20 lakh and INR 10 lakh—have been established for the uncapped players.