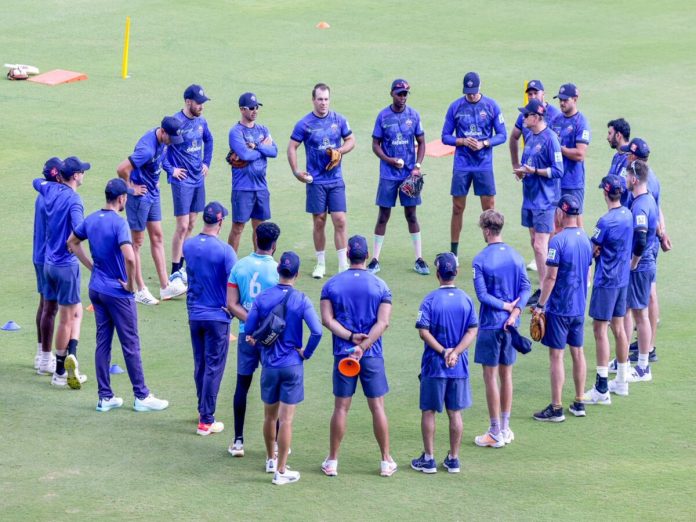 Pretoria Capitals is the name given to the SA20 T20 league team by the owners of Delhi Capitals. Six franchises will compete in the South African T20 league’s maiden season, which will be scheduled to start on January 10.