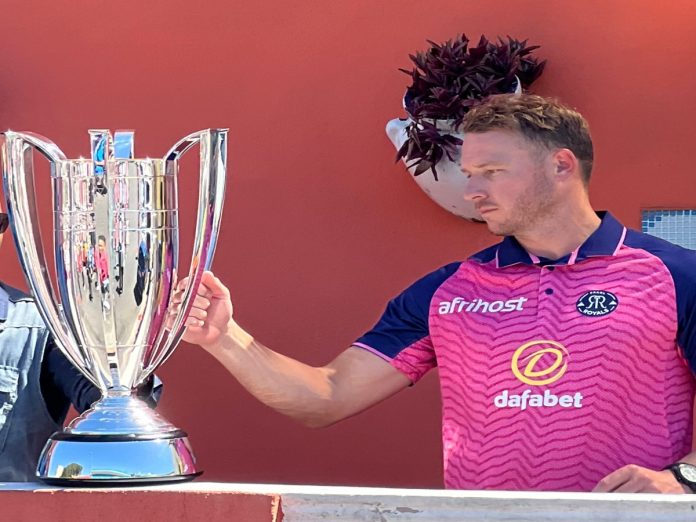 Paarl Royals is the name of the SA20 League team owned by the Royals group, which also controls the Rajasthan Royals of the IPL. In SA20 2023, Jos Buttler will serve as the team’s captain for Paarl Royals.